Enyo Law acts in all types of competition litigation both before the English Courts and the Competition Appeal Tribunal, as well as in private and LCIA arbitrations.

We act for clients in pricing disputes, abuse of dominance and cartel cases and have experience acting at every stage of proceedings, including:

Enyo Law has acted for clients in industries as diverse as the aviation, manufacturing, telecommunication, and life science industries.

Recent examples of our work 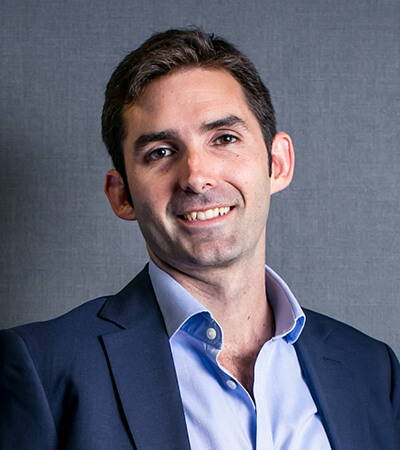