The team at Enyo Law has acted, and continues to act, for various groups of individual investors, and other entities who have had the misfortune to invest in a range of failed tax mitigation and other investment scheme products/vehicles.

We represent clients pursuing claims worth up to several hundred million pounds against a variety of professional entities and individuals, including solicitors, auditors, financial advisers, accountants, surveyors and financial institutions.

The claims have involved a range of causes of action, including in fraud, negligence, breach of contract, and breach of fiduciary and trust duties, as well as a multitude of issues and applications including, for example, in relation to disclosure, jurisdiction, limitation and quantum.

As well as pursuing matters in Court to trial and appeal, we have assisted many investors to negotiate settlements of their claims, and have experience dealing with HMRC and the FCA, including helping investors to pursue claims and recover compensation through the FOS and FSCS.

Examples of the cases in which we have acted or are continuing to act include: 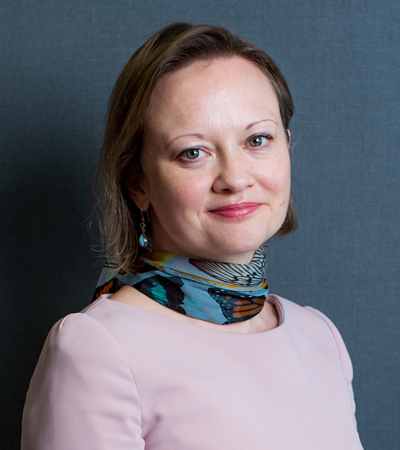 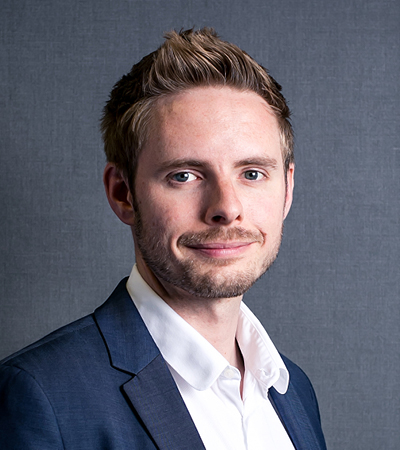 "an excellent, commercial litigation practice that manages to balance a very strong work ethic with a calm, friendly style."
Legal 500, 2019