Is there a duty on a solicitor to inform an opponent of an error in service of a claim form?

This blog examines the Court of Appeal’s decision in Woodward & Anor v Phoenix Healthcare [2019] EWCA Civ 985, in which the Court was required to consider the circumstances in which it was appropriate for a potential defendant to take advantage of a would-be claimant’s mistake that resulted in defective service of a claim form, where service of a new claim would be statute-barred.

The Claimants/Appellants alleged breach of contract and misrepresentation against the Defendant/Respondent. The contract in question was dated 20 June 2011, and the alleged causes of action also arose on that date. Therefore, the claim was potentially time barred from 20 June 2017. On 19 June 2017 the Claimants issued a claim form and pursuant to CPR 7.5(1) was required to effect service by no later than midnight on 19 October 2017 (four months later).

On 17 October 2017, the Claimants sent the claim form and particulars of claim by first class post to the Defendant’s solicitors, as well as by email the same day to the relevant partner. However, the solicitors were not permitted to accept service. Midnight on 19 October 2017 arrived and the claim form expired. Aware of the defect, the solicitors assessed the authorities and sought instructions. The Defendant instructed its solicitors to respond the following day (20 October) stating that its solicitors were not authorised to accept service and service was therefore defective. The Claimants accordingly made an application that service be retrospectively effected pursuant to CPR 6.15(1) and (2) (service by an alternative method or at an alternative place).

Decision of the Master and on appeal to the High Court

The Master permitted retrospective service of the claim form: the Claimants’ solicitors had otherwise effected good service, and the Defendant’s solicitors had acted contrary to the duty to further the overriding objective (CPR 1.3) by playing a 'technical game' by not indicating that service was defective.

On appeal to the High Court, the judge found that the Master had erred in principle and arrived at a conclusion that was incorrect. In particular, the Defendant was not under a duty to warn the Claimants’ solicitors that service was defective, and had not been playing a 'technical game' by remaining silent as it had not contributed to the error:

"…the culture introduced by the CPR does not require a solicitor who has in no way contributed to a mistake on the part of his opponent, or his opponent’s solicitors, to draw attention to that mistake. That is, in my judgment, not required by CPR 1.3; and it does not amount to 'technical game playing'."
Per HHJ Hodge QC at [2018] EWHC 2152 (Ch) at [170]

Decision of the Court of Appeal

The Court of Appeal dismissed the appeal. In arriving at its decision, it considered the Supreme Court cases of Barton v Wright Hassall LLP [2018] 1 WLR 1119 and Abela v Baadarani [2013] 1 WLR 2043, the former being a case whose facts were "all but indistinguishable" from the facts the Court of Appeal now had to decide. The Court found:

While this case may provide some comfort, a solicitor should remain wary of the Court of Appeal’s judgment and whether a solicitor can always stay silent where an opponent has made an error in service of a claim form. These proceedings also raise further questions. The High Court has suggested that where the Defendant has contributed to the error, then it cannot remain silent. And the Court of Appeal stated at paragraph 46 "of course, depending on the facts, the position may well be different if there is a substantial period before the expiry of limitation period," which begs the question: what would be a 'substantial period'? Would this have to be considered against the prejudice that a Defendant might suffer if it cannot raise a limitation defence as a result? 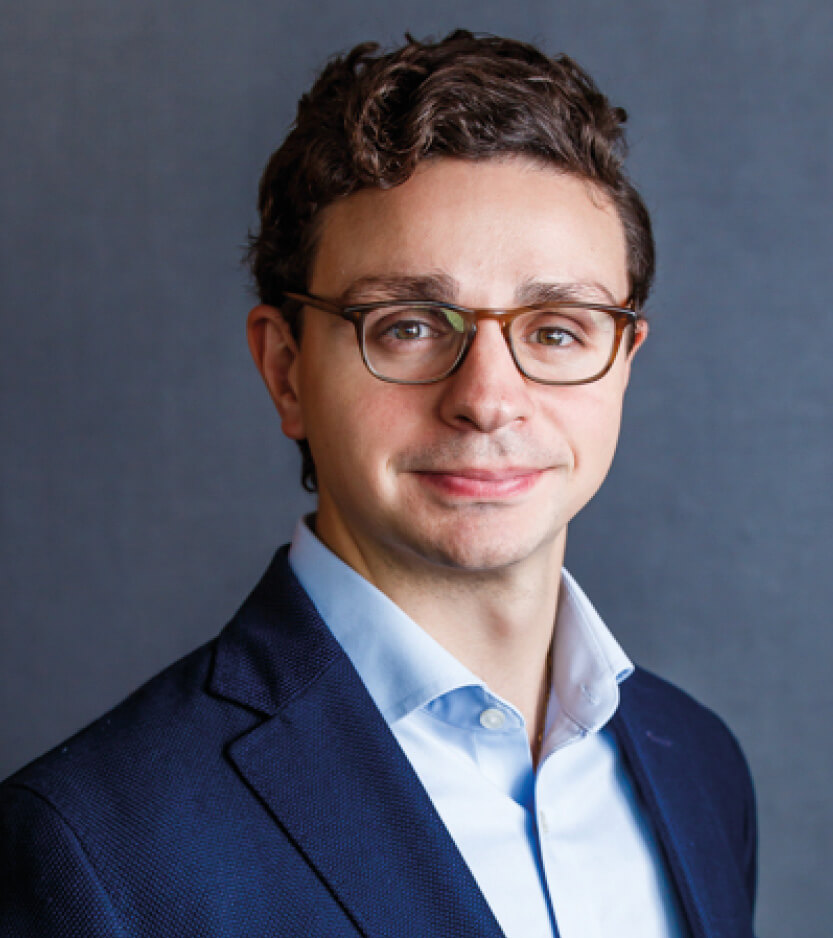