In a significant development for alternative dispute resolution, in Singapore on 7 August 2019, 46 countries signed the United Nations Convention on International Settlement Agreements Resulting from Mediation (now known as the Singapore Convention).

Signatories presently include China, the USA, India, South Korea and Singapore, amongst others (although notably, not the UK or any EU countries). Once ratified, the Singapore Convention will provide a clear, direct means of enforcing mediated settlement agreements in cross-border disputes where the assets (or subject of the agreement) are located in a signatory jurisdiction.

The Singapore Convention can be viewed here.

Mediation is a tool well-known to any modern practitioner. Its merits are clear – it provides a cost-effective, flexible procedure which ultimately aims to provide a win-win solution for both parties, putting an end to extant disputes while (ideally) preserving the commercial relationship. Even in circumstances where the finality of settlement is not achieved, the process of mediation can assist both sides by focusing the issues in dispute and giving an indication of where the real points of contention might lay.

However, while mediation is often recommended in domestic disputes (indeed, several jurisdictions mandate an attempt at mediation before a party may bring a formal claim in litigation), it is not viewed with the same regard in the cross-border context. In that context, mediated settlements have traditionally been enforceable only indirectly, where they are struck in the course of a pending or active arbitration and their substantive provisions are captured in an arbitral award. Accordingly, settlements in the context of arbitration lacked the finality of arbitral awards, which parties were able to enforce directly in most jurisdictions via the New York Convention. The corollary of this is that if a party fails to pay or perform as agreed, their counterparty will have to bring a fresh action in the relevant jurisdiction under the settlement agreement, effectively restarting the process.

Historically, a number of institutions sought to address this with 'hybrid' procedures such as "Med-Arb" or "Arb-Med-Arb". Such processes seek to combine the evaluative process of arbitration with the facilitative process of mediation; they are commonly presided over by one neutral individual, and will crystallise the outcome in an arbitral award. However, while these practices are familiar in a number of civil law jurisdictions, particularly in Asia (for example China and Japan), they have generally failed to catch on in common law jurisdictions due to concerns over, for example, the effect of the process on the impartiality of the arbitrator, or the effectiveness of running the two processes together. As a result, such processes are not especially popular.

The Singapore Convention seeks to address the fundamental issues underscoring mediation in international disputes by obliging signatory countries to enforce international settlement agreements which comply with its terms. It follows the recommendations of an UNCITRAL working group set up in 2014 to consider ways of enhancing the enforceability of mediated settlements, and involved several years of negotiations involving 85 countries and 35 NGOs. Notably, it draws clear inspiration from the New York Convention, and aims to provide a similarly direct and clearly defined means of cross-border enforcement for parties across constituent jurisdictions.

Where these criteria are met, the settlement agreement will be directly enforceable in each signatory state (and its courts) in accordance with the relevant domestic rules, eliminating the need for fresh or further proceedings.

In terms of exclusions, the Singapore Convention does not apply to settlement agreements which are court-approved, or which are captured by a judgment or arbitral award.

Article 14 of the Singapore Convention provides that it will come into effect six months after it has been ratified by at least three countries. With strong support, and 46 signatories on day 1, the future looks promising – by comparison, the New York Convention had just 10 initial signatories on day 1 in 1958. Prior to ratification, signatory states will need to ensure that they comply with their treaty obligations at the national level, for example by enacting domestic legislation to the same effect. To assist in that process, UNCITRAL has proposed a “Model Law on International Commercial Mediation and International Settlement Agreements Resulting from Mediation” for adoption by Convention States, which can be viewed here.

Once ratified, the Singapore Convention is likely to provide significant assistance to parties engaged in cross-border disputes who seek to enforce settlement agreements against assets located in a signatory state, as well as ensuring the effective implementation of remedies such as injunctions or specific performance arising out of those agreements. It may also assist in deterring the sort of perpetual cross-border satellite litigation which often plagues large-scale disputes (since a valid settlement agreement may be invoked in signatory states as evidence that the matter has been finally resolved).

The UK is not yet a signatory to the Singapore Convention (although it was noted at the signing ceremony that the EU and its member states "actively participated in the drafting of the Convention," suggesting that later sign-ups may take place – perhaps at a less turbulent time). Nonetheless, it will be of use to any party wishing to enforce a valid settlement agreement within a signatory state, and promises to bring a new level or predictability and enforceability to complying mediated settlements – perhaps finally giving mediation the 'teeth' it has for so long been missing. 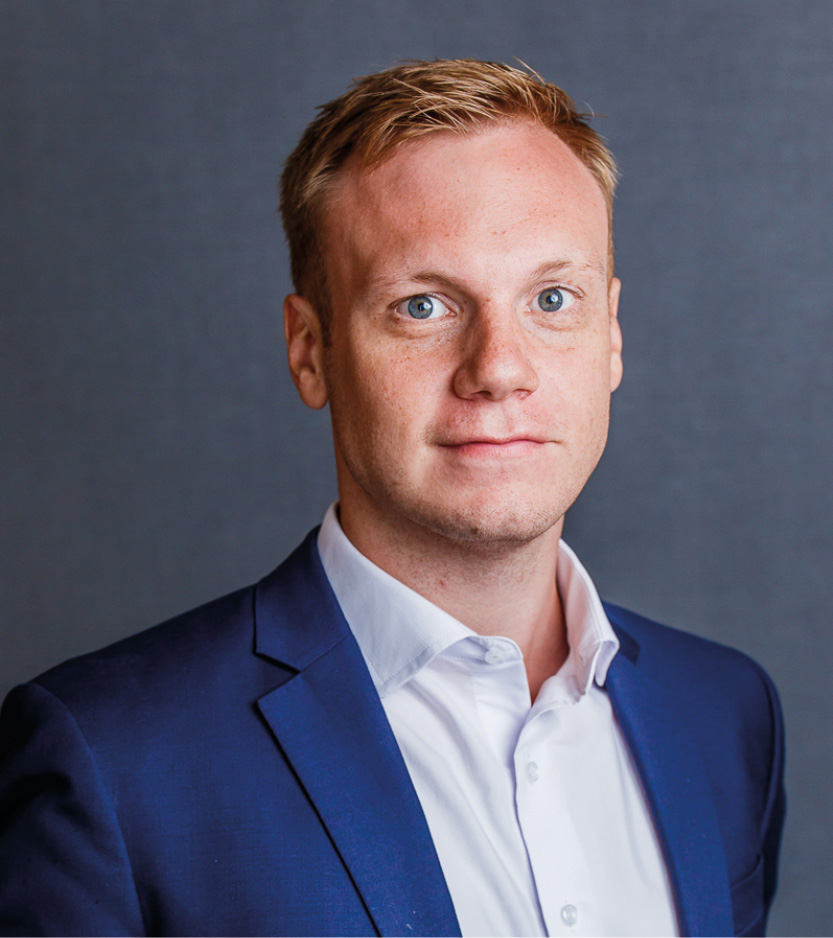