On 6 August 2019, the SFO issued its keenly-awaited Corporate Co-operation Guidance (the "Guidance"). The Guidance seeks to clarify the SFO’s view of what qualifies as co-operation for the purposes of opening discussions to secure a Deferred Prosecution Agreement (“DPA”) and is therefore essential reading for all those involved in investigations and corporate defence work.

However, whilst the Guidance does provide welcome confirmation as to what degree of co-operation the SFO expects to see before DPA discussions will be offered, there are no guarantees that a co-operating entity will derive any benefit from meeting those criteria. In the words of the Guidance itself, "[c]o-operation – even full, robust co-operation – does not guarantee any particular outcome" and each case will turn on its own facts.

Corporates must therefore continue to assess with care (and expert legal advice) what the appropriate response should be to reports of wrongful conduct.

Much of the Guidance reflects what practitioners in this area have long regarded as good practice and so will not come as a surprise to many.  Nevertheless, it is helpful for these practices to be re-stated and endorsed by the SFO in the DPA context.

A significant part of the Guidance is given over to the subject of "preserving and providing material", which is then sub-divided into a number of categories. There is significant emphasis on the preparation of electronic and financial material prior to it being provided to the SFO. If there was previously any doubt, these requirements confirm that specialist IT and accounting / financial support should be incorporated into any team charged with dealing with allegations of wrongful conduct at the earliest stage of an investigation. Where existing in-house expertise is not suitable or available, the retention of external support is likely to be necessary.

The Guidance also states that the corporate will be required to provide industry and background information to the SFO, including the identification of "potential defences that are particular to the market or industry at issue." One assumes that the SFO will not require this in all cases, but where the market sector involved is more esoteric (which may well disproportionately affect smaller entities), this is a further burden to be taken into account by the corporate at an early stage.  The SFO also expects to receive information "on other actors in the relevant market," which is a further area in which the corporate should tread carefully, lest confidential information be disclosed which might give rise to third party claims.

It is also noteworthy that the SFO does not regard "mere" compliance with compulsory processes as sufficient; the question for corporates must therefore become: what more can be offered to the SFO and how early can it be provided?

The Guidance notes that misconduct should be reported to the SFO "within a reasonable time of the suspicions coming to light" (bold added), which appears to confirm that self-reporting need not be immediate. This in itself is unlikely to be news to practitioners and reflects recent comments by the SFO’s Director that "… companies will want to examine any suspicions of criminality or regulatory breaches – indeed they have a duty to their shareholders to ensure allegations or suspicions are investigated, assessed and verified, so they understand what they may be reporting before they report it. And they will probably bring in independent advisors to carry out these investigations." [1]

But how much latitude does the SFO intend to allow corporates to conduct that examination before taking a decision to self-report? The answer seems to be that corporates can assess allegations through the review of information (indeed, the Guidance makes clear that the SFO positively wants corporates to sift and sort electronic data in particular, no doubt because it can be time consuming and expensive to do) but not through the questioning of witnesses, which the SFO wants to know about beforehand.

This is likely to put corporates in a difficult position if it is not clear from the available records that a self-report should be made. In practice, red flags are often visible on the written record, but it is only through the process of questioning those concerned that they can be properly and fairly evaluated and conclusions reached. The Guidance risks denying corporates the ability to do this and instead may require them to take major decisions (such as whether or not to report) based solely on what the documents show, or appear to show. This is far from perfect.

As regards the thorny issue of legal professional privilege, the Guidance is also less than ideal. On the one hand "an organisation that does not waive privilege and provide witness accounts…will not be penalised by the SFO." However, the SFO’s long-held suspicion of privilege is evident and corporates should be in no doubt that their prospects of being invited to discuss a DPA may hinge on their willingness to waive privilege over certain documents, in particular witness accounts.

The Guidance goes further than previously by making plain that if a corporate claims privilege during an investigation "it will be expected to provide certification by independent counsel that the material in question is privileged." Clearly, this is designed to force corporates to think carefully about whether they are asserting privilege appropriately and to encourage the disclosure of key documents, particularly witness accounts, in the hope of co-operation credit.

Although much of the content has not come as a surprise to practitioners, the Guidance is to be broadly welcomed as a move in the right direction in terms of transparency. However, corporates may be disappointed that the SFO has not gone further in reassuring them that meeting the standards in the Guidance will result in a favourable outcome (particularly DPA discussions) in the event of an issue arising. As a result, the decision of whether and if so to what extent to self-report wrongdoing and co-operate with the authorities remains a difficult one which needs careful consideration with the benefit of expert advice.

[1] Lisa Osofsky’s speech on "Fighting fraud and corruption in a shrinking world" at the Royal United Services Institute in London on 3 April 2019, available here. 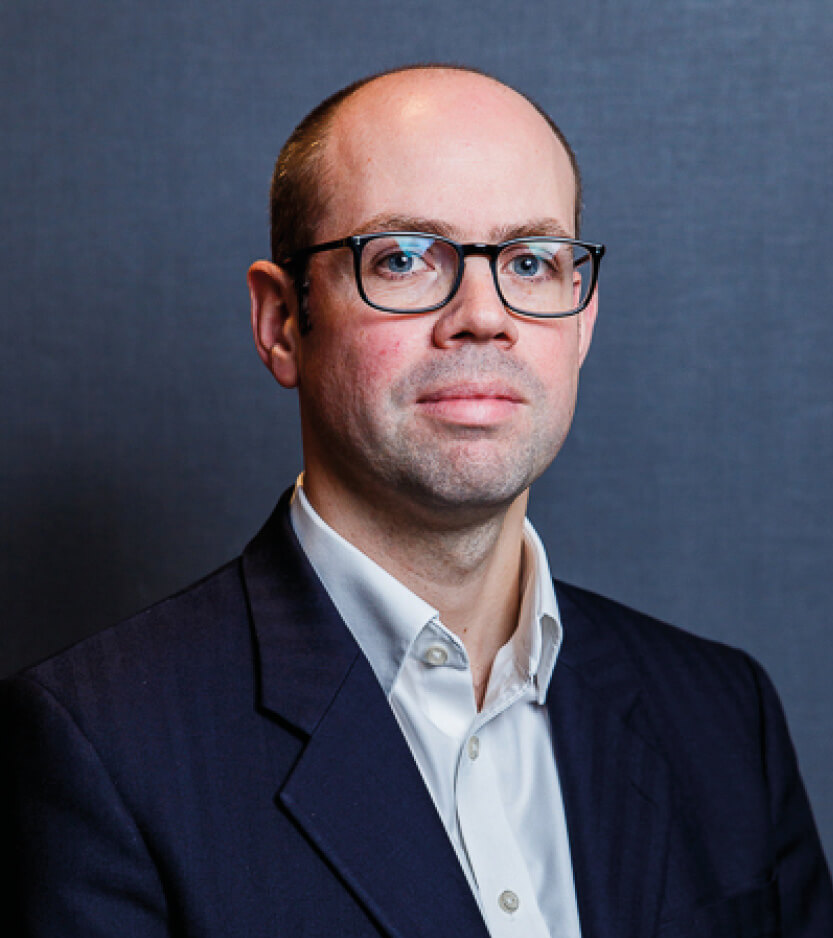