Enyo Law acted for French reinsurer SCOR in successfully defending an application brought by Barclays Bank plc, to stay proceedings in England under Article 30 of the Recast Brussels Regulation, while related proceedings in France are ongoing.

In early 2019, SCOR commenced criminal and civil proceedings against its competitor, Covéa and CEO of Covéa SGAM, Thierry Derez (also a former director of SCOR), alleging breach of trust, use of confidential information and unlawful use of trade secrets, after Covéa abandoned its plans to buy a controlling stake in SCOR (valued in August 2018 at £7.1 billion). In England, SCOR’s claim in the Commercial Court against Barclays was brought in connection with the offer, whereby it had unlawfully received confidential information, and misused and disclosed the information. All of the proceedings are brought under French law.

In his judgment, Christopher Hancock QC (sitting as a Deputy High Court Judge) found that SCOR’s proceedings in the Commercial Court were related to the French criminal proceedings, pursuant to the recent Court of Appeal decision in Privatbank v Kolomoisky [2019] EWCA Civ 1709, but nevertheless exercised his discretion to reject Barclays’ application for the Commercial Court proceedings to be stayed. Relevant factors influencing his decision included the fact that the proceedings in England and France involved distinct legal issues and differing burdens and standards of proof, and could not be consolidated and tried together. Further, the English proceedings were at a relatively early stage compared to the criminal proceedings in France, which are due to be heard in May 2020.

On this basis, substantial prejudice would be suffered by SCOR if the Commercial Court proceedings were to be stayed, whereas the prejudice to Barclays if they were not, would be limited.

Our blog on the decision is available here and the judgment can be viewed here. 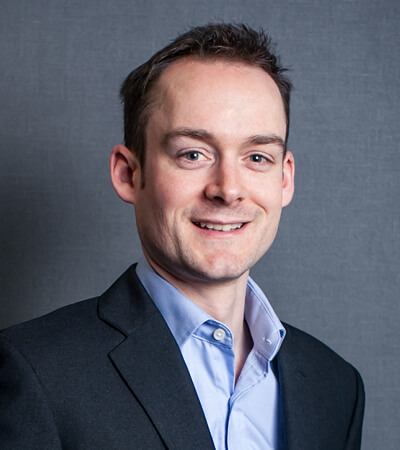