On 25 February 2020, the Court of Appeal handed down its decision in ChapelGate Credit Opportunity Master Fund Ltd v Money & Ors [2020] EWCA Civ 246, agreeing with Mr Justice Snowden at first instance who had emphasised the importance of the Court’s overall discretion in determining liability for costs under s. 51 of the Senior Courts Act 1981.

As at first instance, the Court of Appeal noted that the Arkin cap has become outdated as the sophistication of the funding market has moved beyond facilitating access to justice to become a sophisticated and independent market, where funding, conditional fee arrangements and ATE insurance are all much more established. The Court of Appeal confirmed that the so-called 'Arkin cap' could not automatically be relied on by funders to limit their exposure to costs and that Courts should take all relevant matters into account to achieve a just result.

The Court of Appeal's judgment can be found here.

On 23 December 2015 the Claimant, Ms Julie Davey, entered into a funding agreement with ChapelGate, under which ChapelGate would provide total funding of £2.5 million to allow Ms Davey to pursue her insolvency claim against Mr Money and Mr Stewart-Kosher in their role as administrators of her company, and also against Dunbar Assets plc, who had appointed the administrators (together, "the Defendants"). On 12 February 2016, ChapelGate reduced its funding to £1.25 million on account of the Claimant not having obtained ATE insurance.

Following judgment at first instance in April 2018, the Court dismissed Ms Davey's claims and found her liable for the Defendants' costs on the indemnity basis – approximately £7.48 million. Later in 2018, after payments on account were not made by Ms Davey, the Defendants made an application for a non-party costs order under s. 51 Senior Courts Act 1981 against ChapelGate.

ChapelGate did not resist the making of the non-party costs order per se, but argued that its liability should post date the funding agreement and that its total exposure to the Defendants should be limited by the Arkin cap. The Court was faced with two issues to determine:

The Court found in ChapelGate's favour in relation to the first issue, on the basis that there needed to be a causal connection between the involvement of a non-party and the incurring of the costs in question for ChapelGate to be found liable on this basis. However, it determined that ChapelGate's liability should not be capped at the £1.25 million funding it had provided to Ms Davey.

Mr Justice Snowden noted that at the time of the Arkin decision (2005) the litigation funding industry was in its infancy and the provision of funding was seen as aiding access to justice. He referred to the fact that over the years the funding industry has become increasingly sophisticated and cited the Final Report of the review of Civil Litigation Funding (2009) as identifying the Arkin cap as creating an "uneven playing field" (page 123, §4.4) where funders could stand to recover a significant proportion of damages but escape liability for costs if defeated.

Mr Justice Snowden considered that the Arkin cap should not be applied automatically and instead the Court should retain its broad discretion under s. 51 of the Senior Courts Act 1981 to determine the appropriate costs liability and achieve a just result. Exercising its discretion, the Court ordered ChapelGate to pay the Defendants' costs on the indemnity basis from 23 December 2015 without any cap.

What does this mean for Funders going forward?

The Arkin cap has not been consigned to the history books, but the Court's application of it has narrowed and will depend on the circumstances of the case. As noted above, it is more likely to be engaged where the relevant facts are closely aligned with the facts in Arkin. In reaching its decision, the Court of Appeal has sought better to achieve a just result in funded litigation, that takes account of the potential gains that can be made by funders, particularly in high risk, high stakes litigation.

Ultimately, the question of funders' liability rests firmly in the hands of the Court, which will exercise its discretion taking account of all relevant factors. For funders themselves, it will remain important that they hedge their costs exposure appropriately by requiring effective ATE cover to be in place as well as – as is already the case – thoroughly analysing the legal opinions provided by those seeking funding. 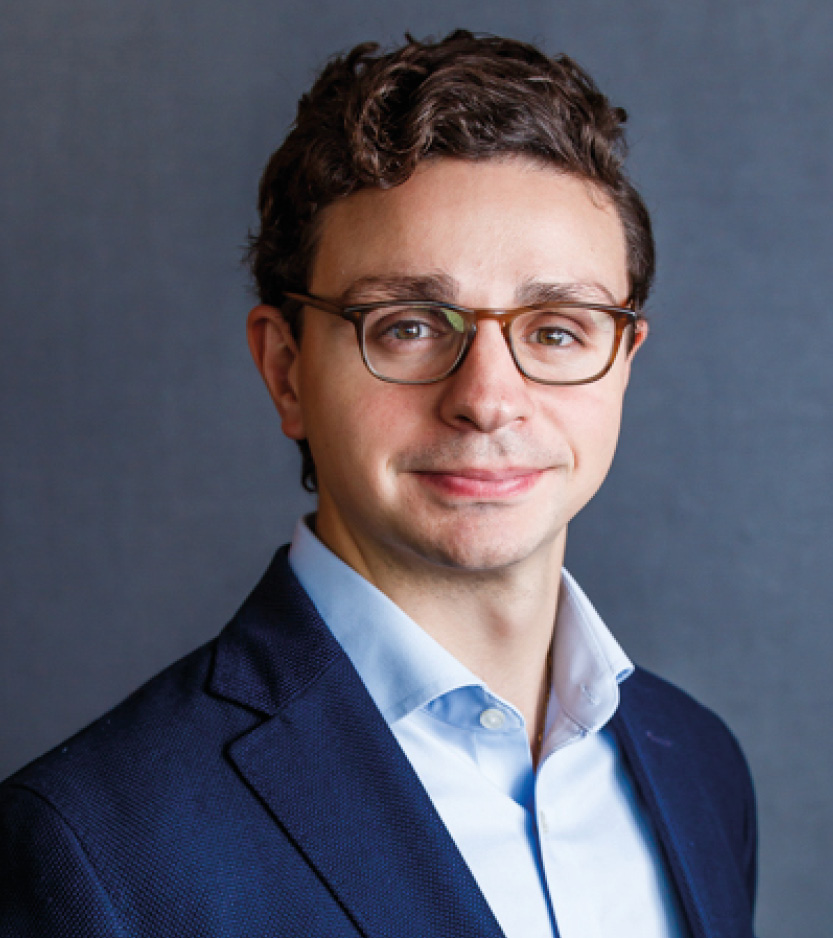