In a recent case before the High Court, Mastermelt Ltd v Siegfried Evionnaz SA [2020] EWHC 927 (QB), a dispute arose over whether the Swiss or English were required to stay their proceedings in circumstances where claims had been issued in both jurisdictions, pursuant to the Lugano Convention 2007.

The court had to consider whether the provisions in Article 27 of the Lugano Convention, which deal with related actions in multiple member states (lis pendens), should be interpreted in a way that was consistent with the provisions of Article 31(2) of the Recast Brussels Regulation relating to exclusive jurisdiction clauses.

It was held that no such exception can be implied or read in to the Lugano Convention.

This leaves open the possibility under the Lugano Convention for the so called "Italian torpedo" – the tactic of commencing proceedings in a country which has a reputation for having a slow justice system, notwithstanding an exclusive jurisdiction clause in favour of another country's courts, with the aim of frustrating and delaying the other party's claim.

A dispute arose between Mastermelt, an English company specialising in the reclamation of precious metals (the Claimant in the English proceedings), and Siegfried Evionnaz ("Siegfried"), a Swiss company that manufactures pharmaceutical ingredients using catalysts made of precious metals (the Defendant in the English proceedings).

Mastermelt performed reclamation services for Siegfried in 2018.  Siegfried's standard terms and conditions contained an exclusive jurisdiction clause in favour of the Swiss courts.

A dispute arose as to the quality of Mastermelt's performance, prompting Siegfried to threaten to commence proceedings in the Swiss courts.

Mastermelt pre-emptively issued a claim in England seeking negative declaratory relief. It argued that the parties had not contracted on the basis of Siegfried's terms and conditions and therefore the jurisdiction clause in favour of the Swiss courts did not apply.

Siegfried subsequently issued proceedings in the Swiss courts and applied to the English court seeking an order that it had no jurisdiction, and so service of the claim should either be set aside or alternatively the claim should be stayed.

Mastermelt applied to the Swiss court seeking (amongst other things) to stay those proceedings pending a decision on Siegfried's application in the English proceedings on the basis that, pursuant to Article 27 of the Lugano Convention, the English court was first seised of the dispute.

The Lugano Convention provides at Article 27:

Mastermelt's application in the Swiss proceedings was heard first. The Swiss court refused the application on the basis that, due to the principle of harmonisation, Article 27 of the Lugano Convention should be interpreted so as to have the same effect as Article 31(2) of the Recast Brussels Regulation.

It also held that the principle of harmonisation did not mean that Article 27 of the Lugano Convention could be expanded so as to be interpreted to the same effect as Article 31(2) of the Regulation. Accordingly, the court was not obliged to stay the claim and await the Swiss court's decision on the exclusive jurisdiction clause.

Nevertheless, the English court held that there was a valid exclusive jurisdiction clause in favour of the Swiss courts and therefore the English proceedings should be either dismissed or stayed.

This case is particularly significant given the UK's current Brexit plans.  Whilst at present, the Lugano Convention applies between the UK (as an EU member state) and Norway, Iceland and Switzerland, on 8 April 2020 the UK applied to accede to the Lugano Convention from 31 December 2020, at the end of the Brexit transition period. Assuming all goes to plan (which may not happen - according to a recent Financial Times report, Brussels have told EU governments that there are clear grounds for rejection: see the article here - subscription required), the Convention will have far wider application from the UK's perspective, as it will govern questions of jurisdiction and the recognition and enforcement of judgments in civil and commercial matters between the UK and all EU member states, in addition to Norway, Iceland and Switzerland. The Convention will therefore effectively take the place of the current provisions in force between the UK and EU member states regarding jurisdiction – the Recast Brussels Regulation.

In a post-Brexit world, therefore, litigants and practitioners will need to be wary of the resurgence of the dreaded Italian torpedo. 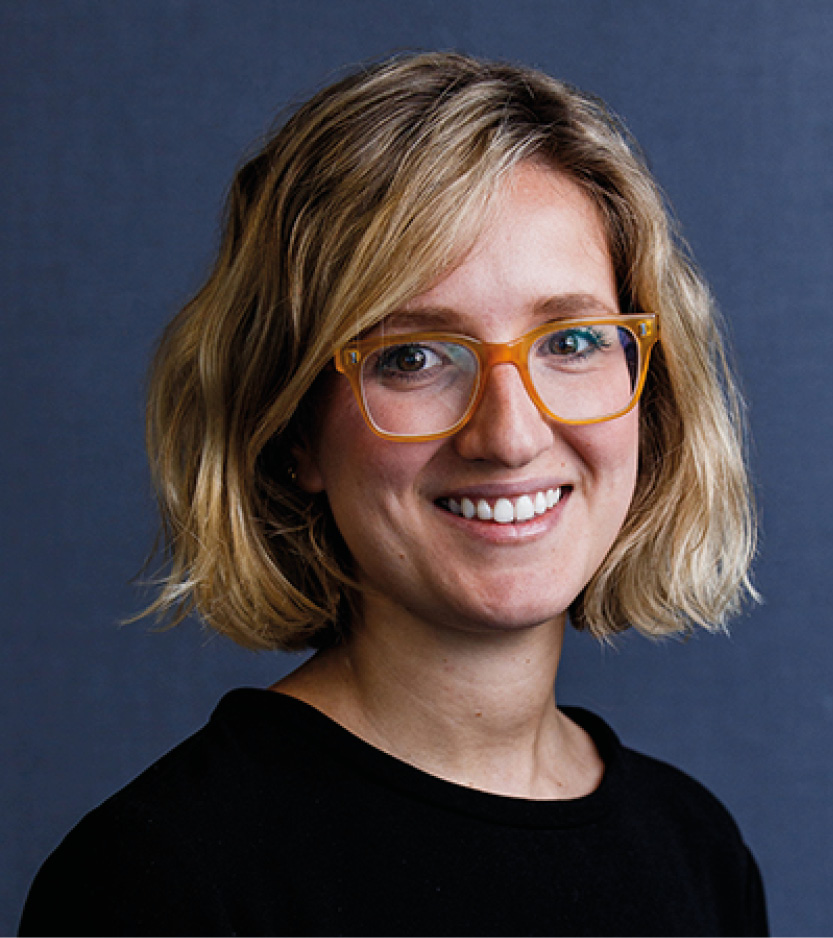