In the recent case of Berkeley Square Holdings & Ors v Lancer Property Asset Management Ltd & Ors [2020] EWHC 1015 (Ch) the High Court provided a reminder to litigators that the court will pierce without prejudice privilege in circumstances where justice demands it to do so.

There are however important exceptions to this rule, which have been carefully developed by the courts balancing the interests of public policy argument maintaining without prejudice privilege, against the interests of justice or some might say common sense. By way of examples, without prejudice material has been found to be admissible in the following scenarios (see: Unilever Plc v Proctor & Gamble Co [2000] 1 WLR 2436 and Oceanbulk Shipping SA v TMT Ltd [2010] UKSC 44):

The Claimants, offshore companies, held a portfolio of properties worth £5 billion. The Defendants were the asset managers of the portfolio between 2004 and 2017.

In 2012, there was a dispute between the parties about the level of management fees and bonuses paid to the First Defendant. The parties went to mediation following which the dispute was settled and the parties continued their commercial relationship.

As part of the pleaded case, the Claimants alleged to have only discovered the payments in May 2017 and to have issued proceedings shortly thereafter. However, the Defendants raised various defences one of which centred on when in fact the Claimants became aware of the alleged fraudulent payments. The Defendants alleged that in fact the Claimants had been aware of the payments since the mediation in 2012 when such payments, though peripheral to the issues in dispute, were set out in the First Defendants' position paper.

The question the court had to consider was whether the Defendants were entitled to rely on information set out in a mediation position paper that, as one would expect, would ordinarily be protected by without prejudice privilege.

Roth J decided that two important exceptions to the general rule were applicable in this case:

(a) The misrepresentation or fraud exception

In the ordinary course, this exception would be deployed by a claimant to prove misrepresentation on the part of a defendant to support the rescission of an agreement. The oddity in this case was that it was the opposite: the Defendant was trying to use this principle to uphold rather than rescind a position. In this regard, Roth J stated that "if you can use the antecedent negotiations to prove a misrepresentation and thereby rescind an agreement, it is illogical to say that you cannot use them to disprove a misrepresentation and thereby uphold an agreement" (at para. 52). Roth J recognised the argument that in doing so he was potentially widening the scope of the established and strict without prejudice exceptions but decided if this did not fit in within the pre-existing rule (which on a strict reading arguably it does not) then justice warranted a "small and principled extension of" the principle.

In keeping with a purposive interpretation of the exceptions, Roth J also affirmed that the decision was consistent with the rectification exception, which allows without prejudice communications into evidence to determine what was the true agreement between parties and whether that is properly reflected in the resulting contract. In this case, Roth J concluded that, for the same reasons that without prejudice material can be admissible in the context of rectifying an agreement, they ought to be admissible in determining the facts of which parties were aware in circumstances where one party alleges ignorance of such facts.

It is also important to note that Roth J did recognise the need ordinarily fiercely to protect without prejudice privilege to prevent the erosion of the fundamental principle "that parties should be encouraged to speak freely in negotiations, without concerns that what they say might be used against them in litigation" (at para. 53). However, in justifying his decision in the present case, he concluded that it was important that it was the Defendants' own words that they sought to rely on and not that of the Claimants.

If the Defendants had not been successful on point (a) above, Roth J also decided that the Muller exception would have applied. In Roth J's own words, this principle applies where the evidence in question is "so central to an issue which the party resisting disclosure has introduced that there is a serious risk that there will be not be fair trial if that evidence is excluded" (at para. 83). Applying this principle to the facts of this case, Roth J concluded that where a key question in the present case was the Claimants' knowledge as to the alleged fraudulent payments, it was not "fairly justiciable" (at para. 87) if the Defendants could not put in evidence of what information the Claimants had been provided with in 2012.

This case is a reminder to litigators and parties that without prejudice privilege is not an impenetrable cloak of protection and does not provide carte blanche for litigators and parties to say what they like and behave as they like following settlement discussions. It also serves as a very good example of the court balancing competing interests of justice and public policy when assessing whether rules set out in previous cases apply to the case in question.

This may be prima facie worrying for those who wish to engage in without prejudice settlement discussions constructively without the niggling worry that anything they say may be used against them in the event of the discussions failing. In this regard, however, we note that:

(a) the judge remarked that there was a material risk that the court would be misled in circumstances where the Claimants advanced a positive case on its lack of knowledge of the alleged payments; and

(b) it was an important factor that the statements were made by the Defendants and were statements peripheral to the mediation and the resulting settlement.

In light of the above, in our view this case does not materially change the benefit that without prejudice privilege affords to settlement discussions, but at the same it might provide some comfort to parties partaking in without prejudice discussions with potentially untrustworthy opponents that such parties will not absolutely be protected by the cloak of privilege where justice demands that such privilege is pierced.

However, it is important that in this case the Defendants wished to rely on the First Defendants' own without prejudice statements rather than those of an opponent and that such statements were peripheral to the mediation in question. It therefore remains to be seen what the court’s approach would be when faced with a situation in which a party is seeking to rely on another party's without prejudice statements and that situation does not fit squarely within one of the well-established exceptions. 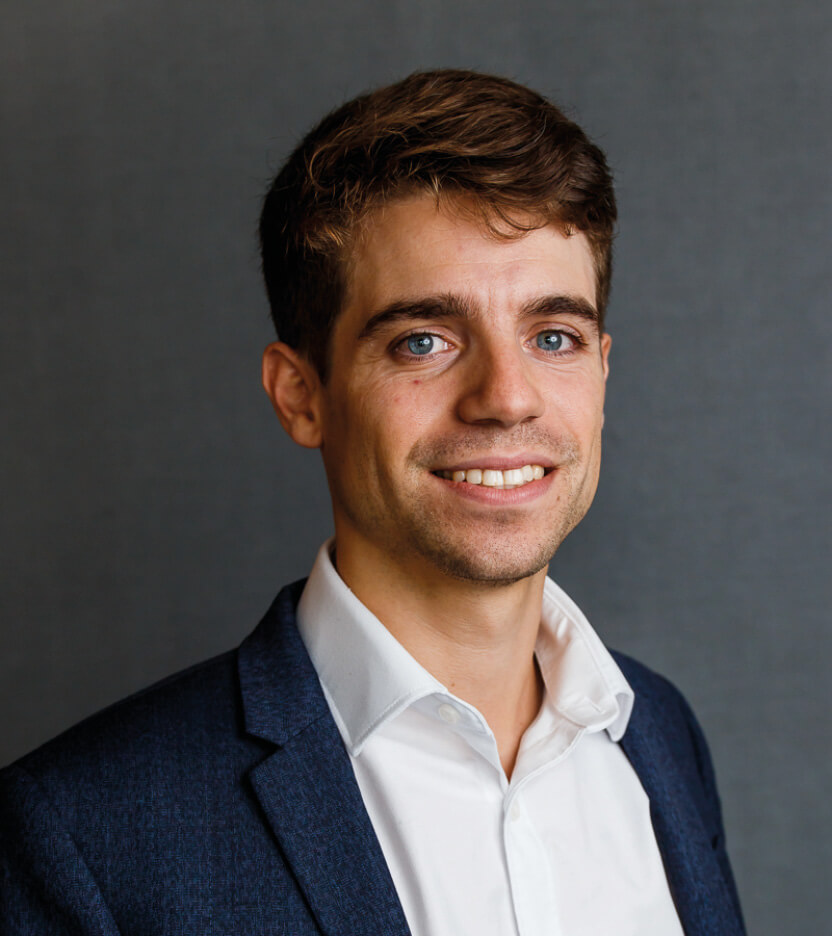