The ICC has recently published its 2019 Dispute Resolution Statistics for the cases administered by the ICC International Court of Arbitration in 2019. The figures confirm a record year in terms of the number of newly registered cases (surpassed only by 2016) as well as the broadening of the range of parties, arbitral seat locations and arbitrators sitting in ICC cases.

The appointed arbitrators were from 89 different jurisdictions, the highest number to date, reflecting a conscious effort by the ICC to increase the geographic diversity of its arbitrators.

The latest set of statistics from the ICC is characterised by a significant growth of the ICC’s docket and shows that the ICC’s concerted push towards  gender and geographic diversity in the appointment of arbitrators, as well as towards greater regionalisation, is bearing fruit. These will be welcomed and not be a surprise to the international arbitration community. We will need to wait another year to see the impact of the COVID-19 pandemic on the number and types of cases filed at the ICC in 2020. 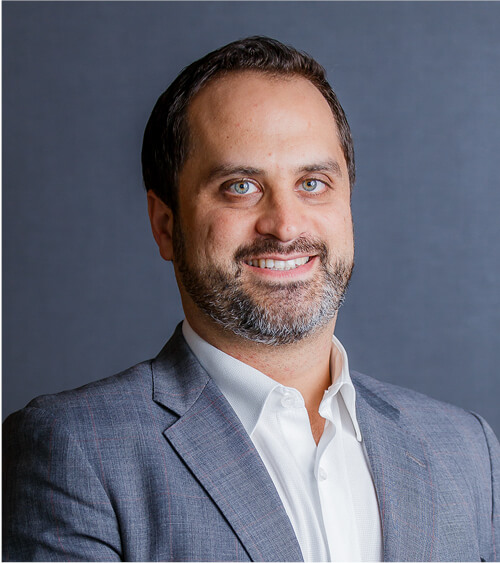 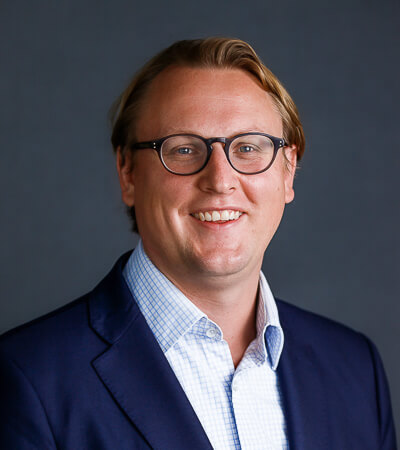