Tatneft claimed some US$300m in respect of oil payments, and which it alleged that the Defendants had caused not to be paid. Mr Bogolyubov denied the factual allegations made against him, whilst also advancing a defence that the claim was in event time barred under Russian law and otherwise defective, as no harm had been demonstrated by the Claimant. Following a 12 week trial, a judgment was handed down on 24 February 2021. In the judgment, Mrs Justice Moulder held that Tatneft’s claim was time barred under Russian law. The Judge stated that she was clear on the evidence and that limitation was a complete defence to the claims made. In her factual findings Mrs Justice Moulder discounted the evidence of all of Tatneft’s witnesses who gave evidence; noted the collective absence of key Tatneft witnesses; and further noted the extensive absence of key documentation from Tatneft’s disclosure.

The 12 week trial was conducted entirely remotely with factual and expert evidence being given from multiple locations around the world, and with the use of simultaneous interpretation. It is the longest ever Commercial Court trial conducted remotely and demonstrated that, with careful preparation, significant trials, including those involving alleged fraud and where the veracity of witness evidence is critical, can be effectively conducted remotely – Mrs Justice Moulder holding in her judgment that Tatneft’s witnesses at trial had been: “evasive, unreliable and in some instances likely to be not telling the truth”. 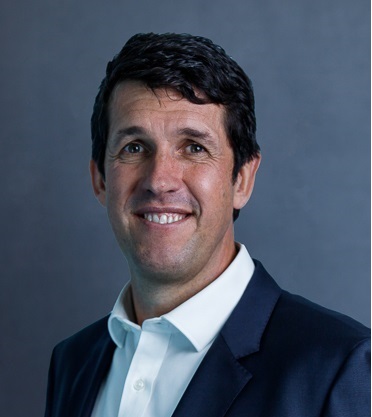 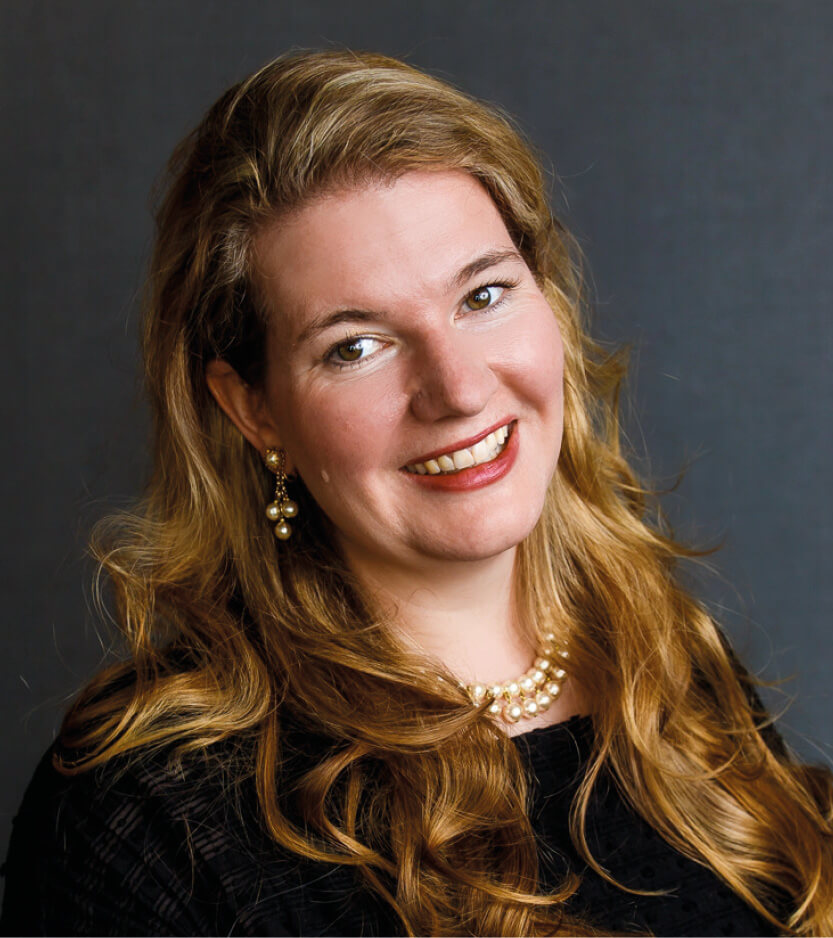