In 2017, the Paris Court of Appeal set aside an award against Kyrgyzstan at the seat of arbitration on international public policy grounds (ie prohibition of money laundering). Kyrgyzstan argued that the enforcement of the award would contradict international public policy, more specifically on the prohibition of money laundering (Article 1520(5) of the French Code of Civil Procedure).

In a recent decision, the Cour de cassation upheld the decision of the Court of Appeal, holding that, when asked to determine whether the enforcement could hinder the international public policy of prohibition of money laundering, the Court of Appeal had been right not to limit itself to the evidence that was before the arbitral tribunal or to the latter’s findings. This reinforces the previous line of jurisprudence of French courts setting aside awards tainted by corruption, even when such allegations of corruption had been considered and denied by the arbitral tribunal. 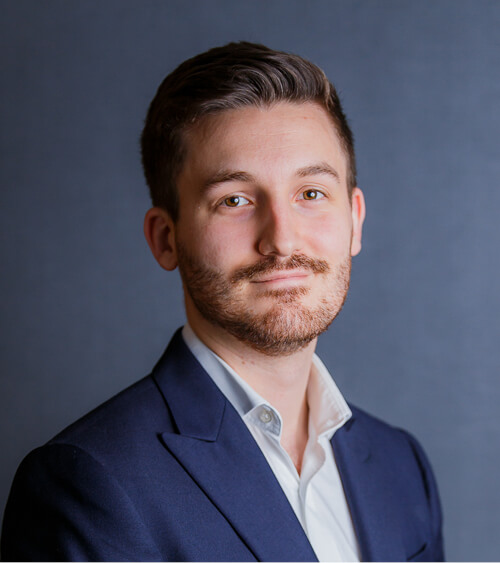