Without prejudice privilege – the CAT considers the scope of its application

In the recent case of Sportradar AG v Football Dataco Ltd [2022] CAT 29, the Competition Appeal Tribunal ("CAT") considered the without prejudice rule, and, in particular, the scope of its application and when there is a dispute sufficient to establish the rule.

The without prejudice rule

Without prejudice privilege is the right to withhold communications (written or verbal) which have been made in a genuine attempt to resolve an existing dispute from being put before a court or tribunal. It is founded on the public policy of encouraging litigants to settle their differences. Parties should be able to have full and frank discussions to try and settle a dispute without fear of compromising their chances of success in litigation in the event such settlement discussions fail.

Given the importance of this rule, there are only a small number of exceptions to without prejudice privilege, which we explored in a separate blog post.

What the CAT considered

Following an application challenging a privilege claim over a document, the CAT considered the without prejudice rule. Consistent with the approach courts have taken previously, the CAT took a generous and broad view of what could be covered by without prejudice privilege. It determined that without prejudice privilege could also cover commercial matters raised by the parties during settlement discussions that were not part of the historical dispute. This was an important decision as matters of a commercial nature will often form part of a party’s strategy to settle an item in dispute during the settlement negotiations. If a settlement is to be reached, it is critical for parties to be able to speak freely during such negotiations. To require parties to separate out matters of a commercial nature from the item in dispute would significantly hinder this.

The CAT also considered when there is a dispute sufficient to give rise to the application of the rule. The CAT stressed that the test for establishing a dispute for the purposes of without prejudice should not be confused with the test that applies to litigation privilege where litigation must be in “reasonable contemplation”. Rather, it is an objective assessment of whether “the parties have contemplated or might reasonably have contemplated litigation if they did not agree”. This suggests a lower threshold is required to establish a dispute sufficient to give rise to without prejudice privilege.

The facts of the case

Sportradar, Football DataCo Limited (“FDC”) and Genius are engaged in litigation before the CAT and in the High Court. As part of the parties’ disclosure exercise, a Board Paper was disclosed by FDC to Genius and Sportradar, which inadvertently included the contents of an email from an FDC employee to an employee of Genius that contained details of negotiations between FDC and Genius regarding an indemnity. The original email (containing the same contents of that which was replicated in the Board Paper) was marked “Private & Confidential / Without Prejudice”.

FDC claimed that the contents of the email disclosed in the Board Paper was privileged and was therefore produced to Sportradar inadvertently and should have been redacted on the grounds of without prejudice privilege held jointly by Genius and FDC. FDC’s position was supported by Genius. FDC therefore sought its return and replacement with a redacted version. Sportradar disputed this, claiming that the email could not be protected by privilege and sought an order that it be permitted to rely on it as disclosed.

The contents of the email referred to the contractual arrangements between FDC and Genius, by which FDC granted Genius the exclusive right to collect, collate and distribute live match data directly from certain football events for betting purposes. It was noted in the email that this contractual arrangement was subject to a three-year break point which was soon to arise. A deal was proposed by which FDC would not exercise its upcoming termination rights on the condition that Genius agree to all six items which were listed further down the email. The first item concerned the scope of a contractual indemnity provision between FDC and Genius. The remaining five items related to a mixture of commercial points or matters concerning the litigation with Sportradar.

FDC and Genius confirmed to the CAT that the indemnity (listed at item one of the email) had been the subject of disagreement between them which had not been resolved by the time the email (as copied in the Board Paper) was sent and that the email amounted to FDC setting out terms either to resolve the indemnity issue or to terminate its commercial relationship with Genius. Several months after, FDC and Genius entered into a deed of variation in which the indemnity issue was resolved alongside FDC giving up its right to terminate.

The CAT was required to determine:

The CAT determined that the entire email was covered by without prejudice privilege. Sportradar was not permitted to use the contents of the email in either the CAT or High Court proceedings. All copies of the email had to be returned or made subject to an appropriate undertaking to be destroyed.

In reaching this decision, the CAT concluded the following: 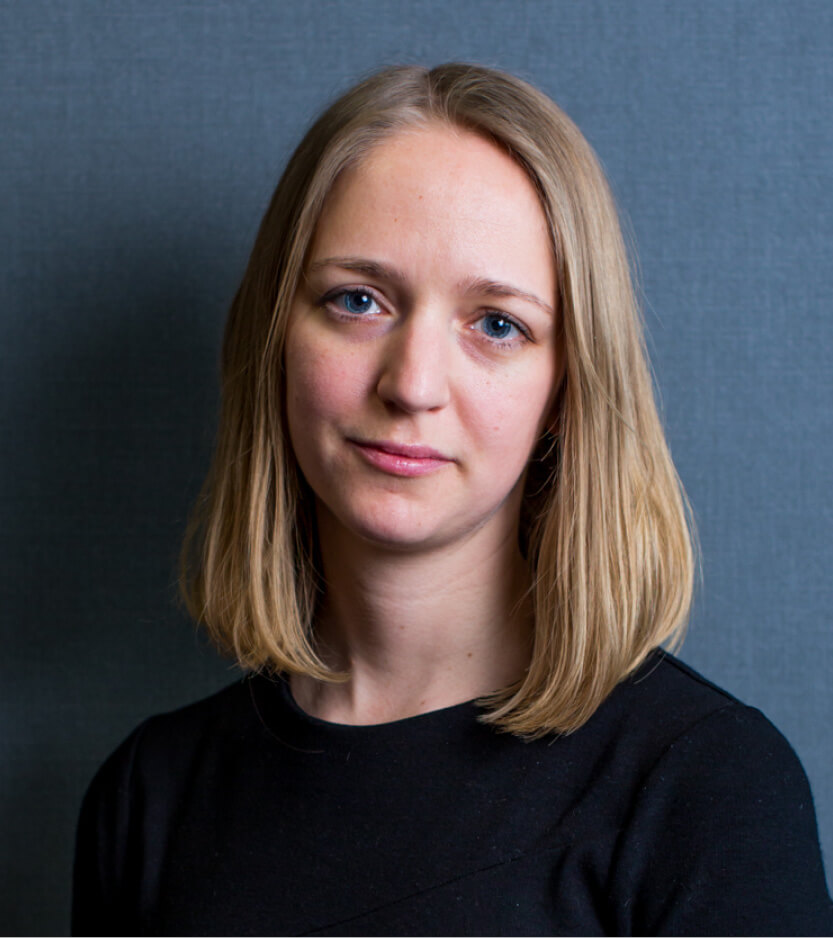