The Insolvency Service has published a consultation paper proposing the implementation of two “model laws” produced by the United Nations Commission on International Trade Law (“UNCITRAL”) into UK law (the “Paper”).

In this blog we consider only the proposal in relation to the UNCITRAL Model Law on Recognition and Enforcement of Insolvency-Related Judgments (the "MLIJ").

It is unclear whether the Insolvency Service's proposal will be implemented: the consultation period has now closed, and our understanding is that the bulk of responses have not been supportive. Nonetheless, it seems likely that the MLIJ will be brought into English law at some point and in some form. How and if that happens is likely to be a question of some importance to parties in the United Kingdom that contract with counterparties abroad, or those who choose English law and jurisdiction to govern such contracts. That is because it will determine the degree of risk faced by those parties that, if their counterparty becomes insolvent in its jurisdiction of incorporation, insolvency judgments could be made against them there and enforced in the UK.

It may be most convenient to illustrate this with a hypothetical example:

Under English law as it currently stands, Sellco could be confident of its ability to ignore the liquidator's demand (and, as a result, it could have been more confident about contracting with a Ruritanian company).

How, then, would the proposed implementation of the MLIJ change this scenario?

The Insolvency Service's proposal is that the MLIJ should be brought into English law through the adoption of what is called "Article X": one of the options identified in the MLIJ itself, which falls short of adoption of the model law in full. Article X states that:

“Notwithstanding any prior interpretation to the contrary, the relief available under [the CBIR] includes recognition and enforcement of a judgment”.

The essential effect of adopting Article X would therefore be that the English court would be empowered to recognise foreign insolvency judgments under the CBIR (and it would overturn the decision in Rubin v. Eurofinance to that extent).

As will be clear from its wording, Article X simply provides that insolvency judgments can be recognised and enforced under the CBIR. It does not include any guidance as regards the circumstances in which recognition and enforcement should, or should not, be granted. In order to address this point, the Insolvency Service has said that it will introduce a new regulation providing "a list of discretionary, illustrative, and non-exhaustive grounds of refusal, that courts can rely on when deciding whether or not to recognise and enforce a foreign judgment". It is said that these will be based on article 14 of the MLIJ, which sets out specific grounds for refusal of the otherwise mandatory recognition of insolvency-related judgments that the full MLIJ requires (including, for example, a judgment being obtained by fraud, creditors’ rights not being adequately protected, and a defendant not having sufficient time to arrange their defence).  The proposed list would undoubtedly provide some further clarity, but the fact that the grounds listed would be "discretionary, illustrative, and non-exhaustive" would seem to leave significant uncertainty as regards how the courts may approach applications for recognition—and, of course, we do not yet know what grounds the list will contain.

What is particularly striking is that there is no reference in the Paper to any choice of law rules or safe harbours that would protect contracting parties who have expressly chosen English law and jurisdiction, and have not willingly submitted themselves to the jurisdiction of any state which may open insolvency proceedings in relation to their counter-party.

Returning to the scenario above, the implementation of the MLIJ, through Article X, could provide a means for the liquidator of Buyco to obtain a judgment against Sellco from the Ruritanian court and to seek to enforce that judgment in the UK under the CBIR. Whether the judgment will be enforced would depend on the court's discretion and the grounds identified by the proposed regulations. However, on the face of the proposal as set out in the Paper, it does not seem that the fact that Sellco and Buyco expressly chose English law and jurisdiction will provide Sellco with a defence.

Although we see the attraction for the UK in being the first jurisdiction to implement the MLIJ, and thus demonstrate its commitment to international comity in insolvency and restructuring proceedings, we are concerned that (particularly as there would be no reciprocity in our recognition of foreign judgment) the proposed changes would deliver few benefits to UK companies or to the UK as a jurisdiction of choice for others.

Note: There are also interesting points regarding the interrelation between the proposals and the rule of English law known as the rule in Gibbs (after the case of Antony Gibbs & Sons v La Société Industrielle et Commerciale des Métaux (1980) LR 25 QBD 399). That rule is chiefly relevant to restructurings and we do not address it here but, if you are interested, please contact a member of the Enyo Insolvency and Restructuring Disputes team. 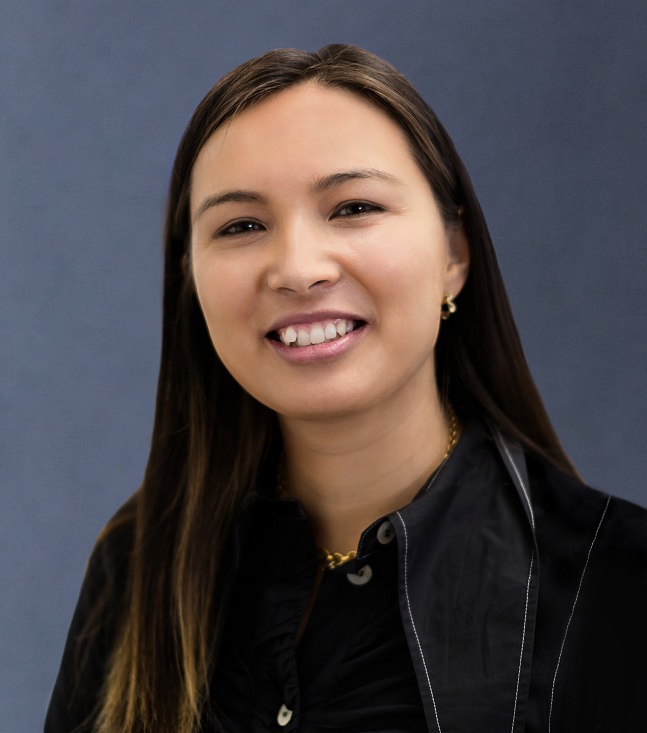 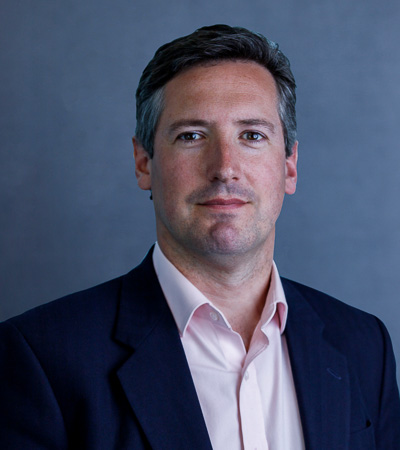