On 27 October 2022, the English Court of Appeal by majority held that a shipowner was not entitled to rely upon a force majeure provision in a contract of affreightment (the "Contract"), because a proposal by the charterer (to make payments in an alternative currency, and compensate the shipowner for any additional costs) would have “overcome” the state of affairs said by the shipowner to give rise to force majeure (MUR Shipping BV v RTI Ltd [2022] EWCA Civ 1406).

Construing the specific terms of the Contract at issue in this case, the lead judgment (given by Males LJ, with Newey LJ concurring) concluded that the shipowner was not entitled to rely on force majeure in circumstances where the “state of affairs” caused by the imposition of U.S. sanctions on the charterer’s majority shareholder (in this case, the probable delay in payments made by the charterer in USD, as was required by the Contract) could have been “overcome” by accepting the charterer’s offer of non-contractual ‘performance’ (i.e., payment denominated in EUR as opposed to USD).

While the Court of Appeal (as had the Commercial Court and the arbitral tribunal before it) acknowledged that commercial parties could be expected to act with great caution where it appeared that sanctions may affect their dealings, the decision perhaps stands as a warning that erring too far on the side of caution is not without countervailing risks.

The underlying facts of the case were described in Jacobs J’s first-instance judgment and were of limited relevance to this appeal. The dispute was initially submitted to arbitration, in which proceedings the tribunal had to determine whether the force majeure clause, which required four separate requirements to be met, could be relied on by the shipowner. The wording of the clause in question (Clause 36.3(d)) was:

36.3 A Force Majeure Event is an event or state of affairs which meets all of the following criteria:

d) It cannot be overcome by reasonable endeavors from the Party affected.

In its final award, the tribunal ruled in favour of the charterer and concluded that the shipowner was not entitled to suspend its performance to nominate vessels under the Contract. The arbitrators’ decision rested on the factual findings that, whilst the U.S. sanctions imposed on the charterer’s majority owner did not apply to the shipowner and did not make the performance of the Contract (including the charterer paying the shipowner in USD) unlawful. However, in practice, such payments would likely have been severely delayed as any American intermediary bank would have initially stopped the transfer in order to investigate whether the payment was permitted. Against this backdrop, the tribunal concluded that this state of affairs caused by the sanctions could have been overcome if the shipowner had accepted the charterer’s offer of (non-contractual) EUR-denominated payments in lieu of USD-denominated payments. The tribunal thus found that the shipowner had not satisfied the fourth sequential requirement of the force majeure clause pursuant to which the party seeking to rely on the force majeure event had to show the state of affairs “cannot be overcome by reasonable endeavours from the Party affected”.

The shipowner subsequently obtained permission to appeal to the Commercial Court under section 69 of the Arbitration Act 1996, in respect of the specified question of law whether, for the purposes of Clause 36.3(d), “reasonable endeavours” could include accepting non-contractual payment denominated in EUR as opposed to USD. In finding for the shipowner, Jacobs J answered this question in the negative, stating that “a party is not required, by the exercise of reasonable endeavours, to accept non-contractual performance in order to circumvent the effect of a force majeure or similar clause” (see [98] of Jacobs J’s judgment in MUR Shipping BV v RTI Ltd [2022] EWHC 467 (Comm)).

The issue before the Court of Appeal was thus limited to reviewing whether the force majeure event could have been overcome by reasonable endeavours from the shipowner (see [38]-[40]).

The question the majority considered to be decisive was whether, in order to overcome the state of affairs in question, it was essential for the Contract to be performed in strict accordance with its terms (see [56]). Males LJ rejected submissions that:

As part of his analysis, Males LJ concluded that, in its essence, the payment obligation under the Contract aimed to ensure that the shipowner should “receive the right quantity of US dollars in its bank account at the right time” (see [56]). It followed that the solution proposed by the charterer, “which ensured the achievement of this purpose” (since the EUR payment could be readily converted into USD) should be “regarded as overcoming the state of affairs resulting from the imposition of sanctions” (see [56]). Disagreeing with Jacob J’s reasoning, Males LJ reasoned that, notwithstanding the Contract requiring payment in USD, the underlying purpose to provide the shipowner with the right quantity of USD at a certain time could be achieved through the charterer’s proposal, which was thus capable of overcoming the state of affairs caused by the imposition of sanctions for the purposes of Clause 36.3(d) (see [60]).

In his dissent, Arnold LJ agreed with much of Males LJ’s analysis but disagreed that EUR-denominated payments were capable of overcoming the state of affairs because such payment would be non-contractual. Arnold LJ reiterated the position that ordinarily, clear express words would be required if the parties had intended for Clause 36.3(d) to extend to a requirement to accept non-contractual performance, of which there were none (see [74]). As part of his reasoning, Arnold LJ considered a hypothetical scenario in which carriage of cargo to port ‘A’ was required and, in circumstances where this port was strike-bound, carriage was instead effected to port ‘B’ and the underlying purpose was to achieve delivery at place ‘C’ (which was equidistant from both ports). In Arnold LJ’s view, the party in this hypothetical (and indeed the shipowner in this case) was entitled to insist on performance by the other party as required under the contract and the affected party was not required to accept non-contractual delivery to port ‘B’ (much like non-contractual payment in EUR) (see [75]).

This judgment highlights the tension which can arise between the specific manner of performance provided for under a contract and the commercial objective which the relevant provisions aim to achieve (or the “purpose underlying the parties’ obligations”, as Males LJ put it). In this case, Jacob J and Arnold LJ placed greater emphasis on preserving the former (in the absence of clear contractual language to the contrary), while Males LJ, Newey LJ and the members of the arbitral tribunal put forward an analysis focused on the latter.

The approach focussing on performance as provided for in the contract has the advantage of certainty, as it allows the decision-maker to focus on the contractual terms as opposed to inferring the provision’s underlying purpose. On the other hand, this approach risks creating scope for parties to formalistically insist on prescribed methods of performance as a pretext, or to disguise ulterior motives – e.g., it was suggested that the Contract had become commercially disadvantageous for the shipowner at [60].

Conversely, while in this case the position was comparatively straightforward, the approach preferred by the Court of Appeal’s majority (having regard to the purpose of contractual provisions) risks introducing uncertainty. With supply chains beleaguered by sanctions-related difficulties in performance, this may lead to further (or longer, more expensive) litigation. 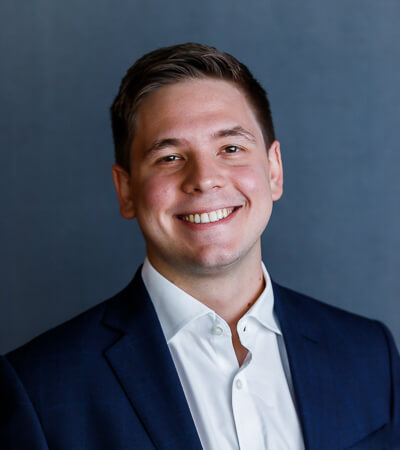 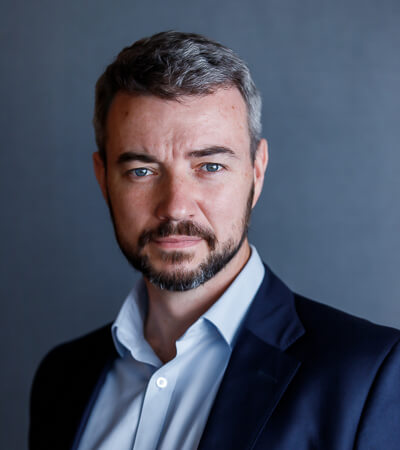