On 18 July 2022, one of the hottest days on record in the UK, the High Court of England and Wales (the "Court") ruled that the UK Government’s Net Zero Strategy ("NZS") breached the detail and reporting requirements of the Climate Change Act 2008 (the "CCA 2008"). The Court determined the NZS to be "unlawful" and "inadequate" in meeting the UK's 2050 net zero ambitions. On 14 October 2022, the UK Government confirmed that it would not appeal against the NZS ruling, having previously applied for permission to do so. It must now publish a revised draft of the strategy by the end of March 2023.

The judicial review challenge was brought by Friends of the Earth, ClientEarth, Good Law Project and environmental campaigner Jo Wheatley (the "Claimants"). The Claimants brought the challenge against the Secretary of State for Business under the following grounds:

The Court held that neither the Secretary of State, nor Greg Hands (the energy minister that approved the NZS) knew how each individual policy would contribute to achieving the legally–binding net zero target. As a result, the credibility of the NZS could not properly be assessed and the government was ordered to publish an updated draft by the end of March 2023. As regards each of the grounds of challenge, it was held that:

Is the trend set to continue and how will it impact corporates?

The NZS ruling forms part of a wave of climate change litigation in the UK and globally, which is set to continue to be a rapidly-developing area of law. These types of cases are not only brought by activists against governments and corporates,  but  also by regulators, investors and shareholders – for example, the recent shareholder derivative action initiated against Shell's board of directors in the UK. As regards the aforementioned Milieudefensie et al v Shell case, Shell confirmed on 20 July 2021 that it would be appealing the judgment, so it remains to be seen whether the Dutch Court will hold Shell to its climate targets or whether the decision will be overturned.

The revised NZS, which will be published next year, will include a more granular framework together with quantifiable data points and impact assessments. This will help to ensure that the UK's targets are more data-based, with a view to avoiding potential allegations of greenwashing (see more detail on greenwashing risks for corporates and practical recommendations here).

Companies looking to minimise reputational and legal risks to their business will be well advised to consider the revised NZS in detail, to closely follow the outcomes of the Shell claims in Holland and the UK, and to assess their own climate-related strategies, targets and progress. 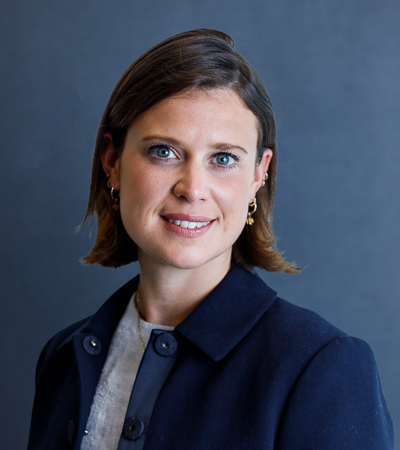 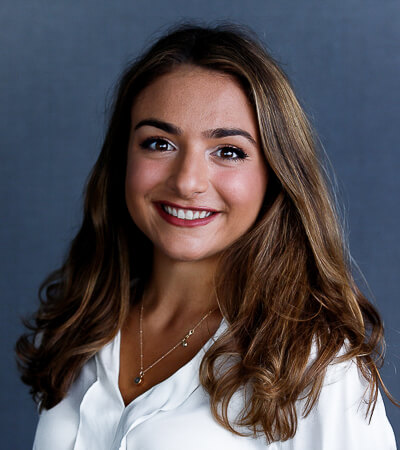