Fiona has 30 years experience of handling and resolving complex commercial and tax disputes. From 2009 to 2015 she focused exclusively on tax litigation as a partner and head of corporate tax disputes at Deloitte LLP. In this period she advised on some of the most high profile and important tax cases to reach the courts as well as giving strategic, tactical and practical advice to clients at all stages of the HMRC enquiry process. Prior to this Fiona had a broad commercial disputes practice including civil fraud, banking and finance litigation, shareholder and partnership disputes, and professional negligence. She now enjoys a mix of work across the commercial and tax disputes spectrum.

The legal directories have reported that Fiona's "combination of tax knowledge and prowess in litigation is really compelling". She is said to have "a superb grasp of litigation and tactics" and is described as "clever and organised" , "quick and sharp" and "a cut above the rest". Opponents have been reported as "championing her straight-talking and pragmatic approach to negotiation".

Fiona has a law degree from Cambridge University. She qualified with Withers in 1988 and moved to Theodore Goddard in 1990 where she was a commercial litigation assistant for 6 years. In 1996 she moved to the Arthur Andersen law firm, Garretts, to form a new litigation group for them, and was promoted to partner in 1998. It was at Garretts that Fiona began to work on tax disputes.
Following the demise of Arthur Andersen in 2002 Fiona moved as a partner to Reynolds Porter Chamberlain where she became head of their commercial litigation group and set up a tax disputes practice for them.
In 2009 the opportunity arose for Fiona to join one of her major clients, Deloitte LLP, as a partner and head of corporate tax disputes where she remained until joining Enyo in 2016. 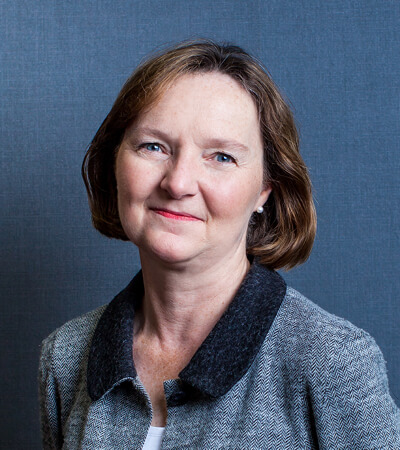