Nick has substantial experience of acting in complex, high-value cross-border disputes, both by way of litigation and arbitration. He has a particular focus on matters involving financial products, fraud, asset-tracing and recovery. He has obtained, and responded to, various forms of interlocutory relief such as freezing and mandatory injunctions, for clients on many occasions. Nick also has expertise in dealing with energy disputes, primarily with respect to disputes between entities involved in oil and gas exploration, and insurance/reinsurance disputes. He regularly acts for and against banks and funds, as well as for state institutions, corporations and high-net worth individuals.

Nick was ranked in Legal 500 (2020) as a "Next Generation Partner" in banking and finance disputes.

Nick graduated from Downing College, Cambridge before training at Allen & Overy LLP. After spending a number of years at both Addleshaw Goddard LLP and Berwin Leighton Paisner LLP, he moved to Enyo Law LLP in 2015. 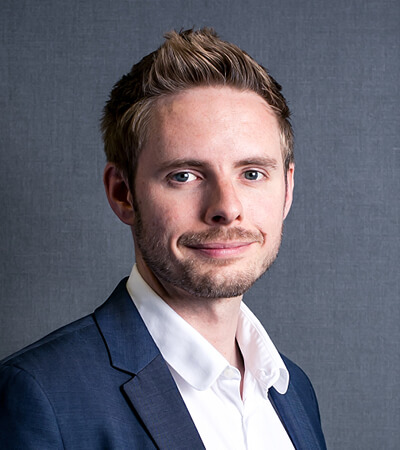