Steven acts for claimants and defendants across a broad range commercial disputes, in arbitral and court proceedings. His experience includes: acting for claimants and defendants in high value and high profile fraud claims; advising on disputes arising out of outsourcing agreements; insurance coverage litigation and arbitration; joint venture and post M&A disputes; and advising directors on personal claims against them by liquidators and regulators.

Steven was described in Legal 500 (2018) as "very good a resolving complex dispute matters."

Steven studied at King’s College London (War Studies BA) and at the University of Kent (Public International Law LLM) before qualifying as a solicitor at the London offices of a major commercial law firm in 2010. He joined Enyo Law in January 2013. 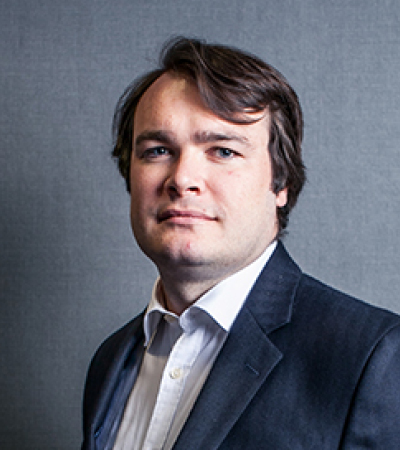