Jennah graduated from Sheffield University. She joined Enyo Law upon qualification in 2012, having completed her training contract at Reed Smith LLP during which she spent 6 months on secondment to Channel 4 Television Corporation. 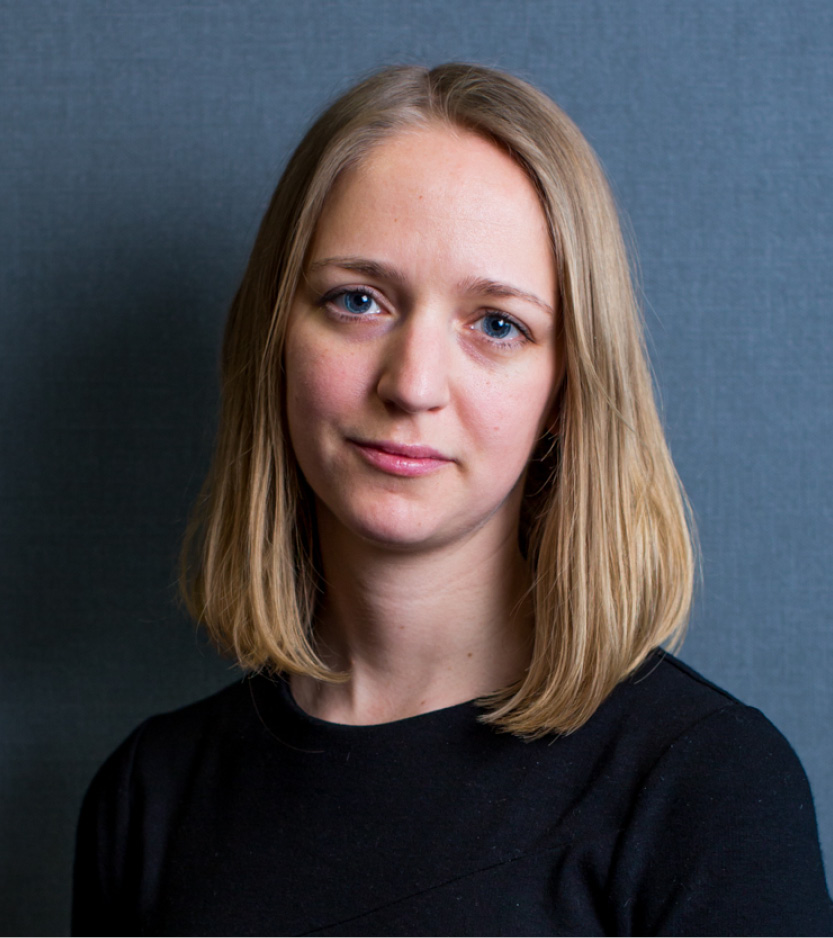