Anna read Law at Cambridge University before qualifying with Herbert Smith in 2001. She moved to Addleshaw Goddard LLP in 2004 and to Bond Pearce LLP in 2008 to focus on energy disputes. She joined Enyo Law in 2012 to further her career in a specialist disputes only and conflict free practice. 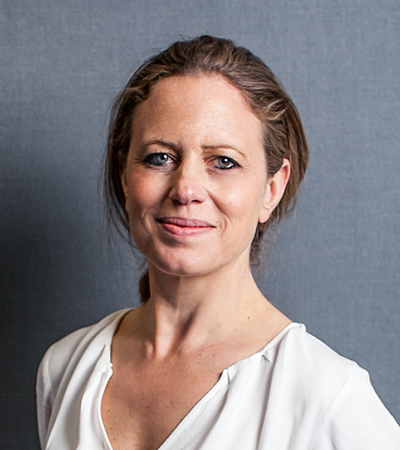 Clients describe her as “outstanding” and the service she provides as “exceptional.”