David is a commercial lawyer of many years experience. His client base is international, with a focus on Switzerland, France and South East Asia.

David is head of the Swiss Desk, which he established early in his career. Clients of the Swiss Desk network have regularly sought assistance in international contentious matters, including serious frauds and commercial, trust and joint venture disputes. A particular focus has been on disputes in the commodities and oil and gas sectors.

David spent the early years of his career at magic circle firm Slaughter and May. After a period as a partner in central London law firms he joined Theodore Goddard (later Addleshaw Goddard) as a partner in 1997 and remained there for 11 years. He was a senior consultant at Watson Farley & Williams from 2008 to 2017.

David is a dual British-Swiss national; in addition to English he speaks French and some German.

He was founding editor of “Offshore Financing: Security and Insolvency,” a two-volume loose-leaf work on taking security in the world’s principal offshore centres.

David was Secretary of the City Swiss Club for many years and holds or has held various other appointments in Anglo-Swiss organisations. 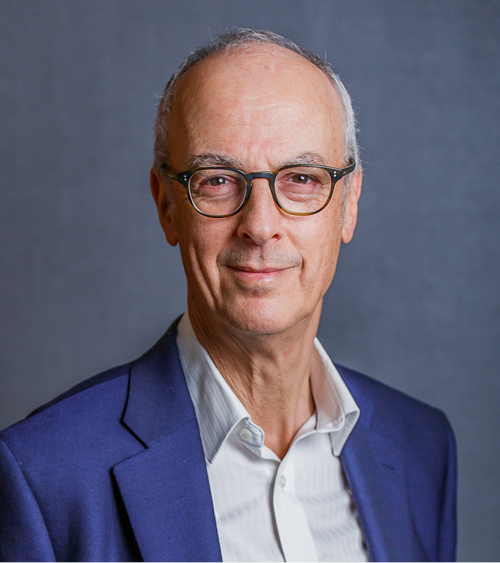