Noureddine is the Practice Manager. He supports and manages Enyo Law’s team of legal assistants.

Noureddine graduated from University Mohamed V in Rabat, Morocco in 2001 and completed the Graduate Diploma in Law and the Legal Practice Course at BPP University in 2011.

After working as a paralegal in the Dispute Resolution departments of several law firms, Noureddine joined Enyo Law as a legal assistant in January 2015 and was appointed Legal Practice Manager in May 2022.

Noureddine is fluent in Arabic, French and Spanish. 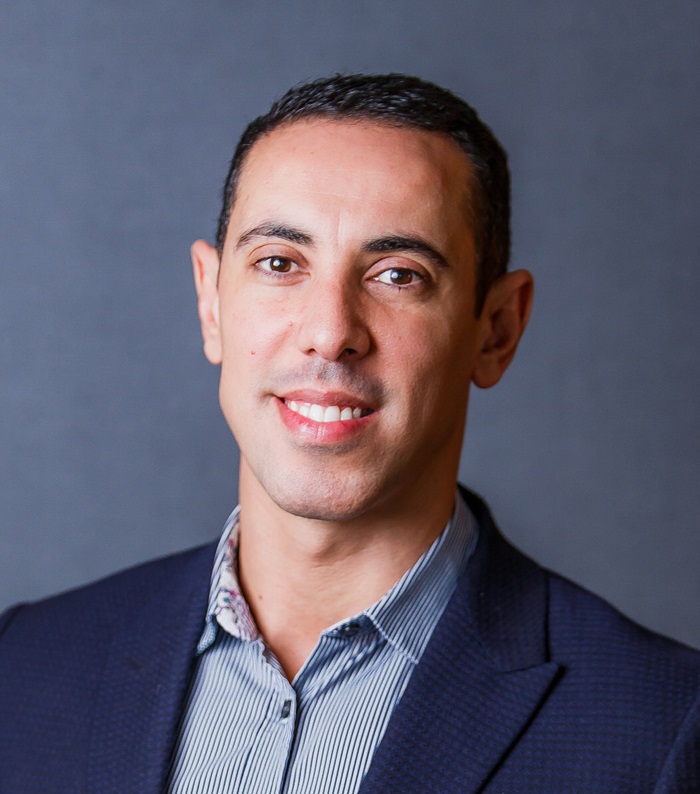