Katie specialises in complex and high value commercial dispute resolution across a wide range of industry sectors, typically with an international element. She has experience of litigation before the English High Court and has a particular focus on international arbitration, acting for major UK and foreign corporations and state-owned entities.

Katie has acted on some of the most significant cases to come before the English courts in recent years, including the first case to be heard under the Shorter Trials Scheme.

Katie has a first class degree in English Language and Literature from the University of Oxford and holds a PhD in Literature.

Since qualifying at Mayer Brown International in September 2010, Katie has practised at Milbank, Tweed, Hadley & McCloy and Addleshaw Goddard, from where she joined Enyo Law in March 2019.

Other recent and noteworthy experience 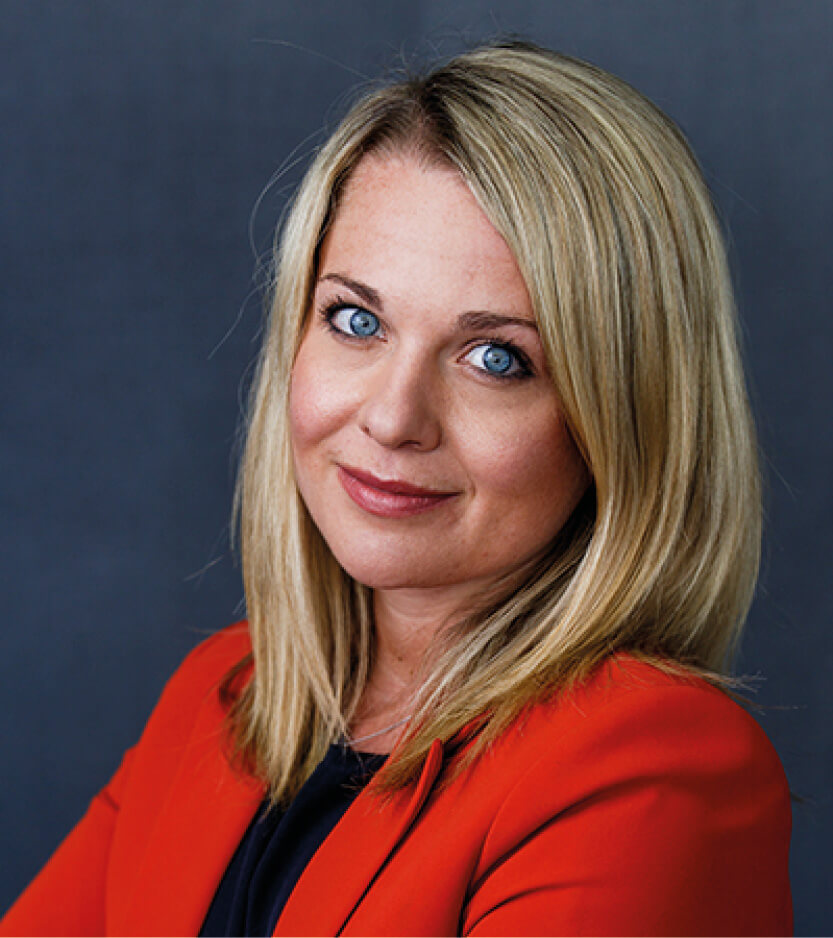