Evgeniya is an international arbitration lawyer with over 15 years of experience. She has acted as advocate in international commercial disputes under LCIA, ICC and SCC rules and has represented both investors and states in investment treaty cases. She has also sat as arbitrator under the ICC Rules.

In addition to being admitted to practise in England & Wales as a solicitor-advocate, Evgeniya is admitted in New York and Russia.

Evgeniya has been consistently ranked as a leading practitioner in international arbitration by major directories such as Who’s Who Legal and The Legal 500. She has also been recognised as one of the top young international arbitration practitioners by the Russian Arbitration Association’s under-40 chapter (2016 – 2018). Peers and clients have described her as a "commercial, thorough and extremely detailed advocate" whose "knowledge of ISDS practice and procedures is unparalleled" (Who’s Who Legal International Arbitration 2022).

Evgeniya joined Enyo Law after 10 years at a Magic Circle firm in Paris and London. She has also worked for the World Bank Group’s International Centre for Settlement of Investment Disputes and the Permanent Court of Arbitration in The Hague. She speaks English, Russian, French and some Spanish.

Some of Evgeniya’s recent publications include:

All Bark and No Bite? The Russian Supreme Court’s Refusal to Grant an Anti-Arbitration Injunction to a Sanctioned Company, Kluwer Arbitration Blog, July 2021 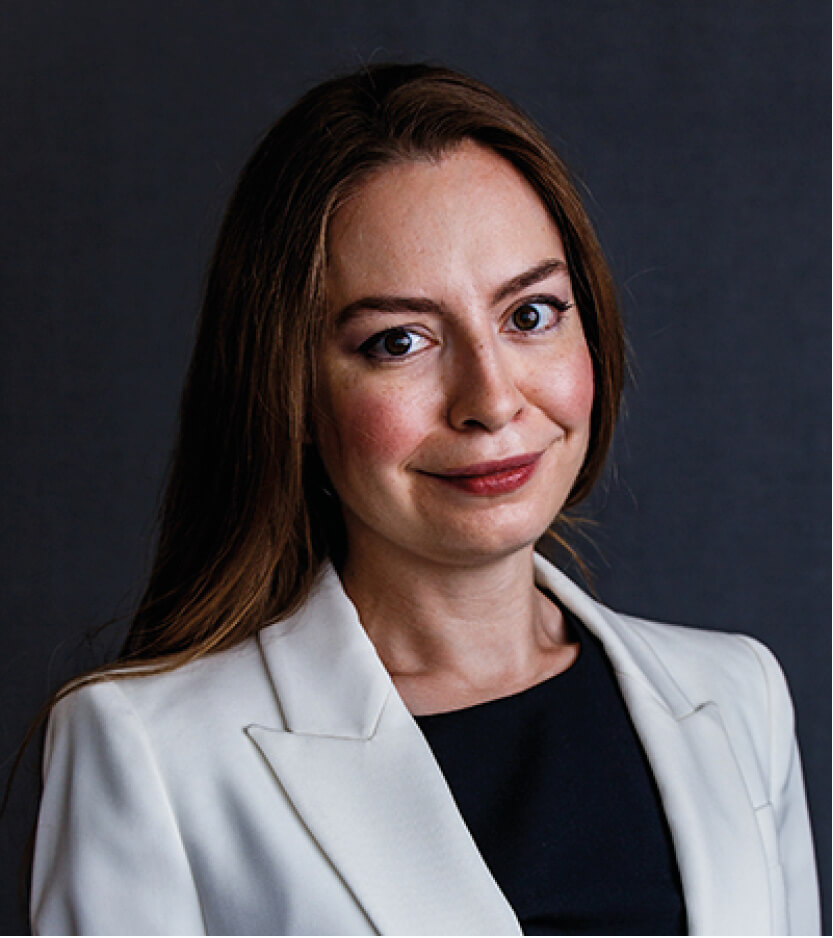 "..covers every nook and cranny of unexpected issues..."
Who's Who Legal Future Leaders 2022

"...a commercial, thorough and extremely detailed advocate..."
Who's Who Legal Future Leaders 2022

"Evgeniya Rubinina is fantastic - she is responsive and provides practical advice in respect of potential proceedings."
Legal 500, 2019

"Impresses with her commitment and commercial insight"
Legal 500, 2018