Evgeniya is an international arbitration lawyer with more than 10 years of experience representing companies, individuals and governments in high-value disputes. She has acted as advocate in international commercial disputes under LCIA, ICC and SCC rules and has represented both investors and states in investment treaty cases.

In addition to being admitted to practise in England & Wales as a solicitor-advocate, Evgeniya is admitted in New York and Russia.

Evgeniya joined Enyo Law after 10 years at Freshfields in Paris and London. She has also worked for the World Bank Group’s International Centre for Settlement of Investment Disputes and the Permanent Court of Arbitration in The Hague. She speaks English, French and Russian. 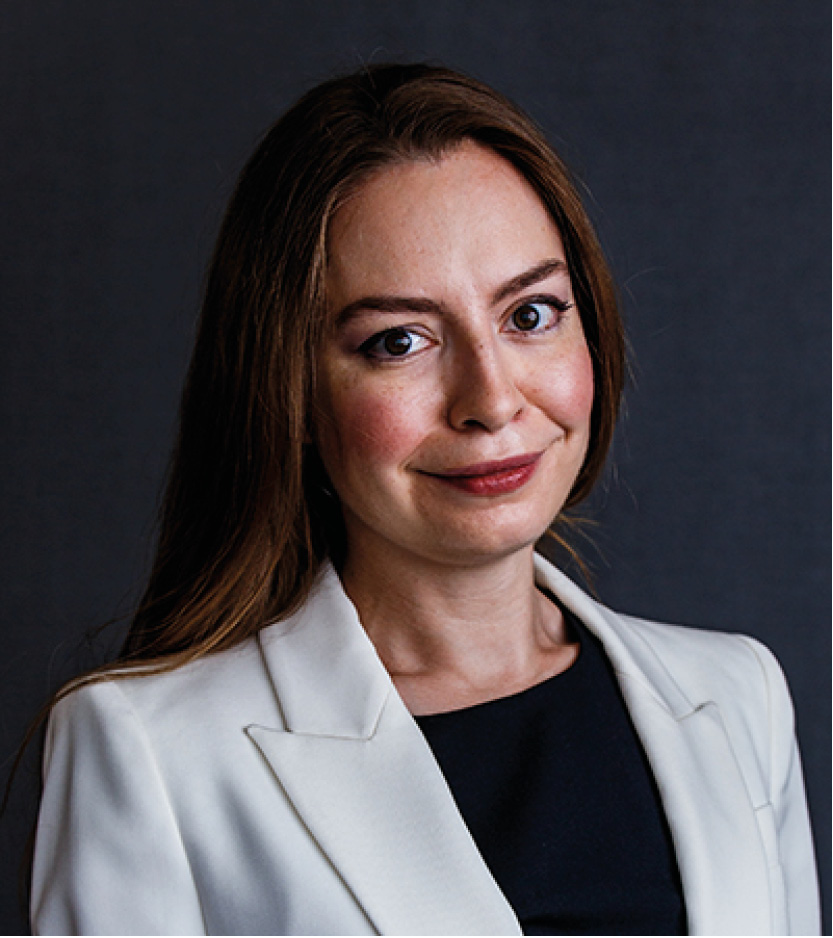 "Evgeniya Rubinina is fantastic - she is responsive and provides practical advice in respect of potential proceedings."
Legal 500, 2019

"Impresses with her commitment and commercial insight"
Legal 500, 2018