Romina has over 15 years of experience advising on cross-border dispute resolution and investigations across a broad range of jurisdictions and industries, including agriculture, banking, construction, energy, metals and mining, oil and gas, and securities.

She has practised law in Buenos Aires, Brussels, Geneva, Paris and London and has acted as consultant to major financial institutions, international organisations and governmental bodies, including Lloyds Banking Group, the Inter-American Development Bank, the United Nations Human Rights Council, and the Argentine Ministries of Justice and Economy.

Romina read law at the University of Buenos Aires (UBA) and then obtained an LLM in International Law at the Graduate Institute of International and Development Studies (IHEID) in Geneva. She has also researched Public Policy at the London School of Economics (LSE).

Romina has advised the following individuals and corporations, among others:

In addition to being admitted as a solicitor of England & Wales, Romina is a practising lawyer in Buenos Aires. 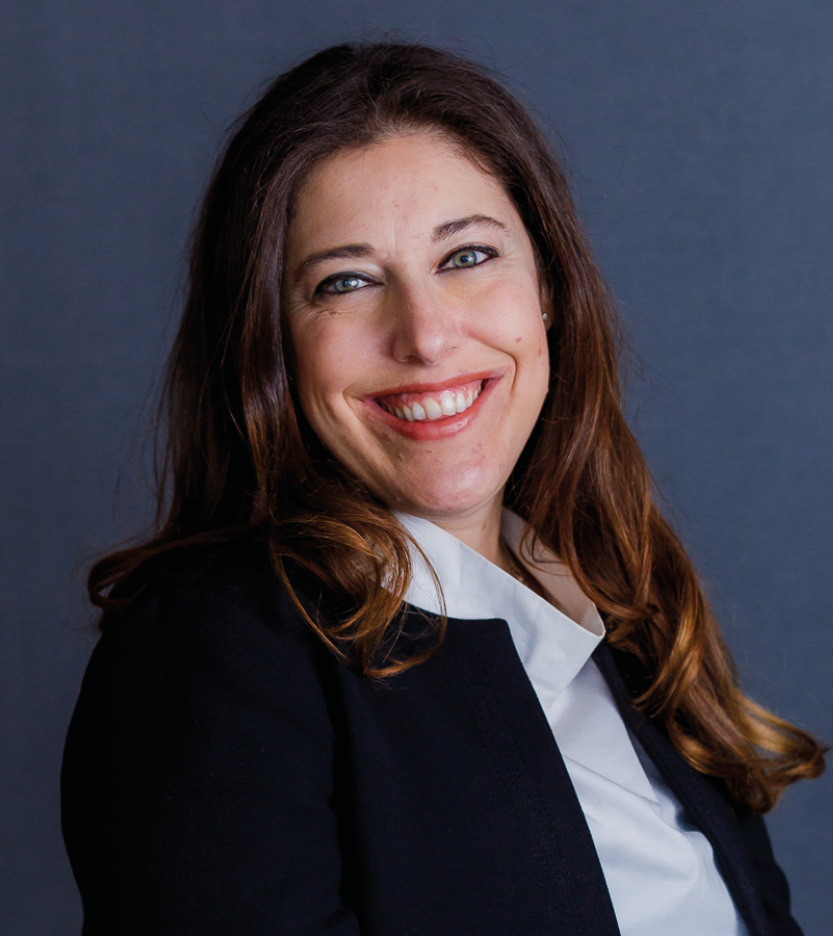