Prior to joining Enyo Law in May 2020, Mali worked in a leading US law firm's London office as an associate. Mali is admitted to practice in England & Wales and Brazil. She is fluent in both English and Portuguese, and has reading proficiency in Spanish. 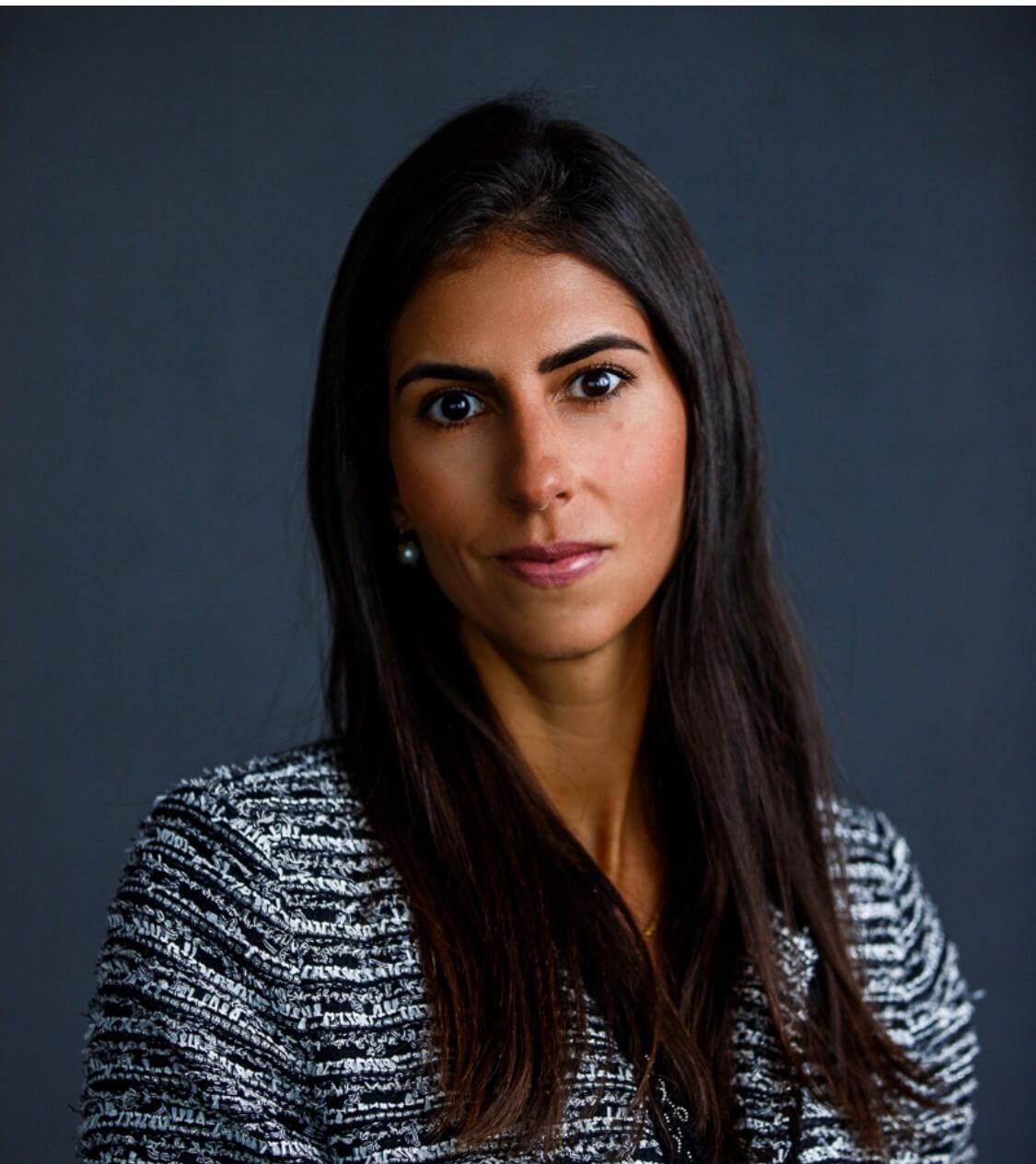