Paul assists in advising clients across various sectors on a broad range of complex, high-value and often politically sensitive disputes. His practice includes litigation, and commercial arbitration proceedings under various systems of law and most major institutional rules, including ICC, LCIA and SIAC.

Paul graduated from Dublin City University with a first class honours degree in International Relations, after which he completed a Master’s degree in International Peace & Security at King's College London obtaining a Distinction. He then spent a year working with the United Nations in international criminal tribunals in Phnom Penh (the Extraordinary Chambers of Court in Cambodia) and The Hague (the International Criminal Tribunal for the Former Yugoslavia). Paul subsequently completed his legal studies in London obtaining full merit-based scholarships for both the GDL and the BPTC. Paul is a Denning Scholar of the Honourable Society of Lincoln's Inn and was awarded the Tancred Studentship. During his studies Paul interned with the Public International Law team at the British Institute of International and Comparative Law and was intern to the Executive Director of the IBA.

Paul completed his training contract with Hogan Lovells in Singapore. On qualification in July 2019, he joined the International Arbitration team at Hogan Lovells and was seconded to its London office. Paul joined Enyo Law in July 2020. 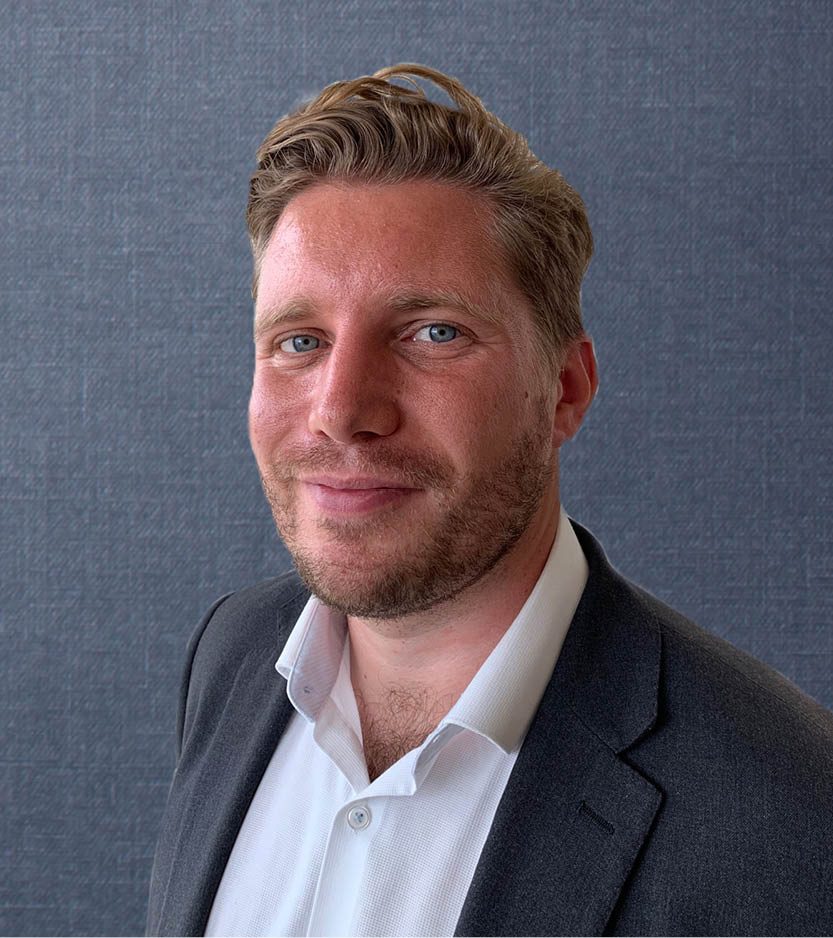