Fred trained and qualified at Addleshaw Goddard. Before joining Enyo Law in 2021, he practised at Akin Gump Strauss Hauer & Feld as an associate and then counsel focusing on international disputes. He is a Solicitor Advocate (Civil). 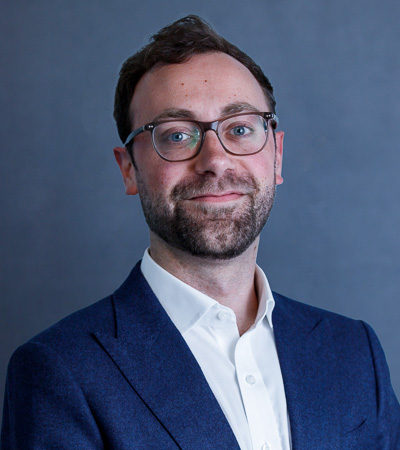