Irina has experience in complex international arbitration proceedings and commercial disputes across a range of industry sectors. She joined Enyo Law in March 2019 as a Legal Assistant and qualified as a solicitor of England & Wales in September 2022.

Irina read Russian Law at Saratov State Law Academy, where, in 2013, she also defended her PhD. While studying in Russia, she assisted advocates in the local chambers and worked in-house, advising Russian companies on various commercial matters and representing their interests in courts. After moving to the UK, she graduated from Birkbeck (University of London) and completed an English law conversion course (GDL) at the University of Law. 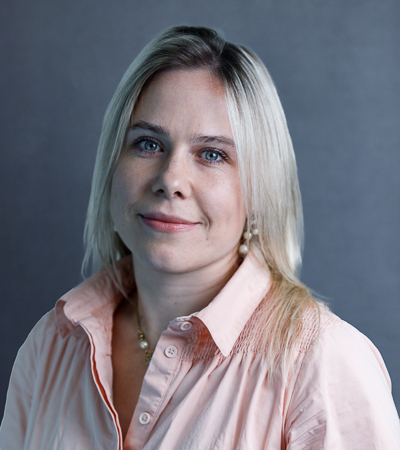